Nina Blackwood is an American disc jockey and music journalist who is well known for hosting the show The 80's on 8 on Sirius Radio.

She is also famous for being the original five MTV VJs when the cable was in its infancy in the early 80s. In addition to this, she was the inspiration for the 1984 song Missing You by John Waite. Besides, she has also been an actress and model.

Considered one of the main figures to introduce VJ into the mainstream, Nina collected a considerable sum & fame through her days on MTV. Since she has worked as a TV as well as radio host, and currently, works for Sirius XM Radio The 80s on 8. 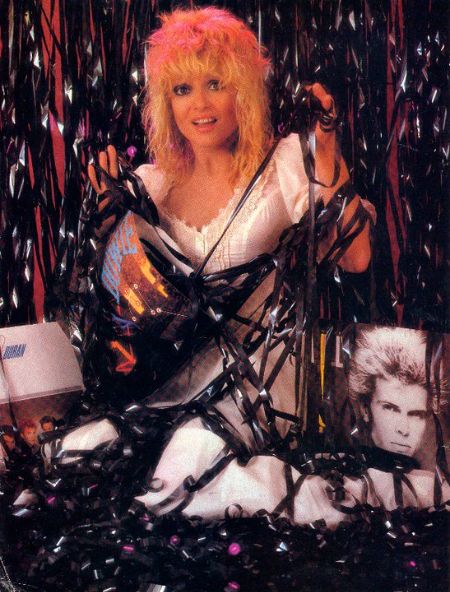 CAPTION: American VJ and radio host Blackwood has a $600K net worth in 2021 SOURCE: [email protected]

Aside from carer as a host, she occasionally worked as an actress. She has also been a part of movies like Vice Squad.

The movie made a box office collection of $13,253,583 and Reckless Kelly which earned $5,444,534. So, being part of such movies, Blackwood is believed to have earned a handsome sum of money.

In August 1978, Nina came into the limelight after appearing stripped in a Playboy pictorial, The Girls in the Office, as a brunette. Later, made her appearances in the shows and movies like Vice Squad, Reckless Kelly, and I Crave Rock & Roll.

She left the network in 1986 and started hosting her own show, Rock Report for Entertainment Tonight. She also hosted a syndicated music show Solid Gold from 1986 to 1988. 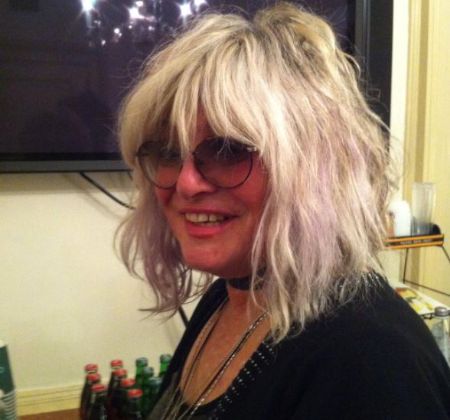 Currently, she is working as a host of a weekday show on Sirius XM Radio The 80's on 8 from 1 to 4 p.m. from San Diego radio station FM 94.9 on Sunday mornings.

Branched Out To Acting

As an actress, Nina made her on-screen debut in 1982 through the film Vice Squad starring Season Hubley, Gary Swanson, and Wings Hauser. Having worked in the film Ratboy (1986), she made a guest appearance in the TV series The Magical World of Disney (1988) and The New Gidget (1988).

As per IMDB, her upcoming project Citizens is under post-production.

Nina, currently in her 60s is not married and keeps her personal profile low-key at the moment. But she was in a marital relationship in the past.

Sources report that the American VJ got married in 1987, however, never unveiled her ex-husband's name. After sharing four years of married life, the duo separated in 1991. 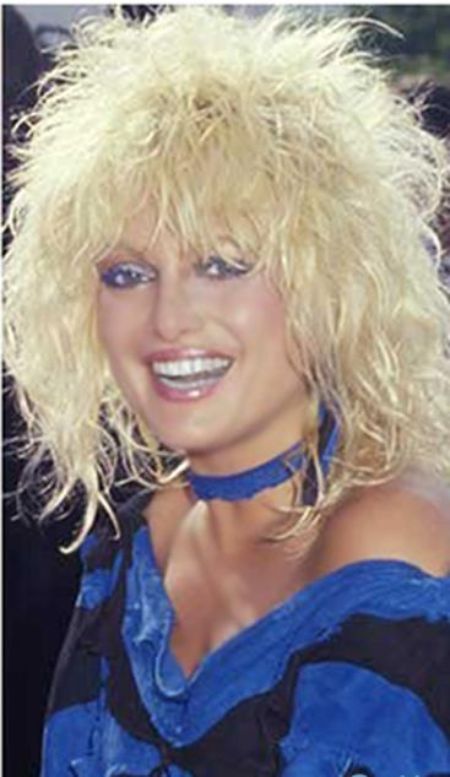 CAPTION: MTV former VJ Nina Blackwood is alleged to be in a relationship with her lesbian partner SOURCE: [email protected]

In the book VJ: The Unplugged Adventures of MTV's First Wave, published in 2013, Nina acknowledged Kelly Vincent, a stage actor, and wrote, "Kelly Vincent, for making my life meaningful, I love you eternally." This statement rose up as a possible fact that Nina is lesbian and is in a relationship with her girlfriend Kelly.

Meanwhile, her whereabouts of Nina is not out. Although there have been talks on the health issues of Blackwood, she is yet to confirm any.

Nina Blackwood was born Nina Kinckiner on September 12, 1955, in Springfield, Massachusetts, United States. As of May 2021, Blackwood is 65 years old and has a height of 5 feet 5 inches.

She belongs to a white ethnic group and holds American nationality. Her father was in government service and also taught in Sunday school.

The Cleveland, Ohio-raised graduated from Rocky River High School at 14 years old in 1970. Later moved to California, and studied acting at the Strasberg Institute.