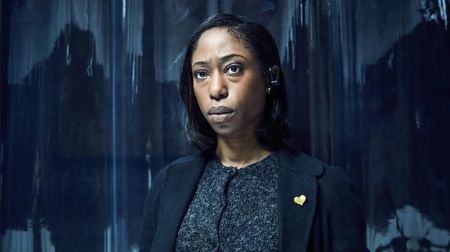 Nigerian born British actress, Nikki Amuka-Bird started her career from her theater act and later on, made her appearance on the big screen with her hard work and skill. She is best known for her work in Welcome to Thebes, Twelfth Night, and many others.

Nikki Amuka-Bird was born under the birth sign Pisces on February 27, 1976, in Delta, Nigeria. She is of Nigerian nationality while her ethnicity is black. Later on, she moved to England with her mother and started living in Antigua for a year.

During her childhood days, she went to boarding school in Britain where she learned dancing but unfortunately, she left it because of her injury on her back and later on, decided to achieve her career in acting.

Nikki Amuko-Bird started her career as a theatre play actor who firstly performed in National Theatre, Welcome to Thebes. Later on, she worked in Twelfth Night in Bristol Old Vic. She has also appeared in the theatrical plays such as Doubt: A Parable, World Music, and so on. 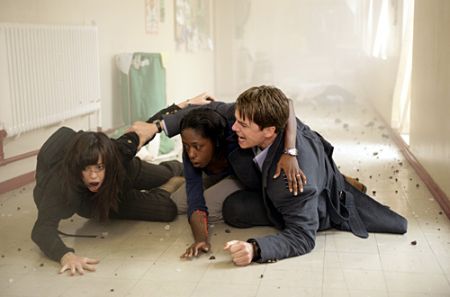 Her first on-screen appearance was in series Holby City in 1999. After that, she has had more than 30 credits in TV series which includes: The Bill, Doctors, Bad Girls, Murder Prevention, The True Voice of Prostitution, The Last Enemy, Small Island, Sinbad, and Hard Sun.

Her big-screen debut came in 2000 after appearing in the movie, Forgive and Forget. Prior to this, she has appeared in several films including The Omen, Coriolanus, Jupiter Ascending,  A Private War, The Children Act.

Two of her movies, The Personal History of David Copperfield and The Laundromat, is under production as of 2019. She is also thought to be cast as the lead character in upcoming series, Avenue 5.

Net Worth, Salary And Earnings

Nikki Amuka-Bird is supposed to hold the net worth of around $5 million which she has collected from her acting career. Her movies have earned a huge amount at the box office, and some of them are listed below.

The 43 years old, Nikki Amuka-Bird is currently living her life single. But previously, she was married to former husband Geoffrey Streatfeild, who is an English actor. The former couple met each other for the first time in Japan while Nikki was touring with the RSC. 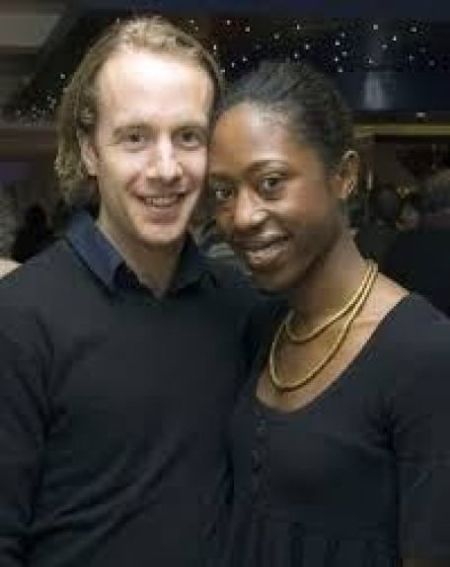 After a few meeting, they started dating and shared the wedding vows on 2003 September in a private ceremony in London. However, their relationship didn't last forever as they divorced in the year 2009 after six years of married life. After that, she has not been linked with anyone.