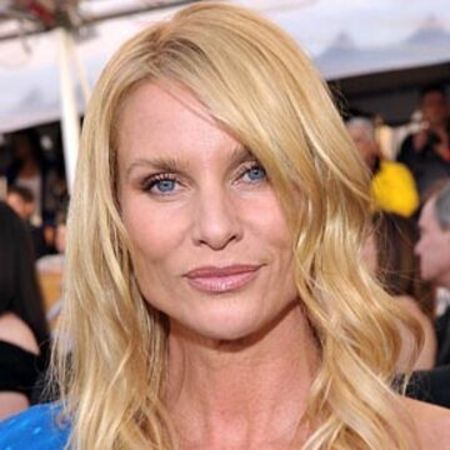 How Old is Nicollette Sheridan? What is her Height?

She was raised by a single teenage mother, the English actress Sally Adams, after her reported father Arthur Sheridan, a British Air Force pilot, left when she was one.

She moved to America in 1973, when she was ten, and settled in Los Angeles, California, where she briefly attended Buckley School in Sherman Oaks. She ended up graduating from Millfield School in 1981.

The Ex-Wife of Harry Hamlin and Aaron Phypers

Nicollette Sheridan has been married twice in her life, both of which ended in divorce. She was married for eleven months from September 7, 1991, to August 21, 1992, to her Deceptions co-star, the American actor Harry Hamlin.

She was married to her second husband, Aaron Phypers, from December 12, 2015, to August 17, 2018. Phypers went on to remarry Denise Richards shortly after his divorce from Sheridan. 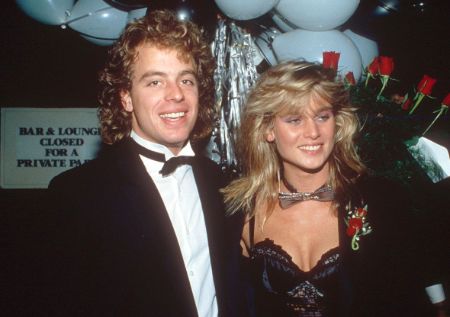 She was also engaged to the Swedish personal trainer Nicklas Söderblom in 2004 but their engagement was called off in late 2005. Sheridan also had a tumultuous on-off relationship with singer-songwriter Michael Bolton that ended for good in 2008.

Career, Net Worth, and Salary

Besides that, she has had notable appearances on shows like Lucky/Chances, Paradise, The Larry Sanders Show, The Legend of Tarzan, Static Shock, Will & Grace, and Becker.

On the big screens, Nicollette Sheridan has had appearances in movies like The Sure Thing, Noises Off, Spy Hard, Beverly Hills Ninja, I Woke Up Early The Day I Died, Raw Nerve, Fly Me to the Moon, and Jewtopia. 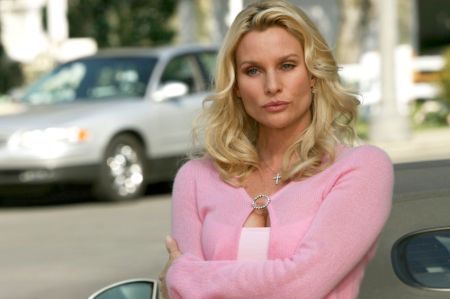 According to several sources, Nicollette Sheridan has a net worth of $25 million. The bulk of her net worth comes from her salary as part of the main cast of ABC's Desperate Housewives. It is reported that she was making six figures since the show's third season and as much as $175 thousand per episode during the fifth season.