Nicole Eggert Accuses Scott Baio Molested Her As A Minor; Scott Baio Says 'She Seduced Me' 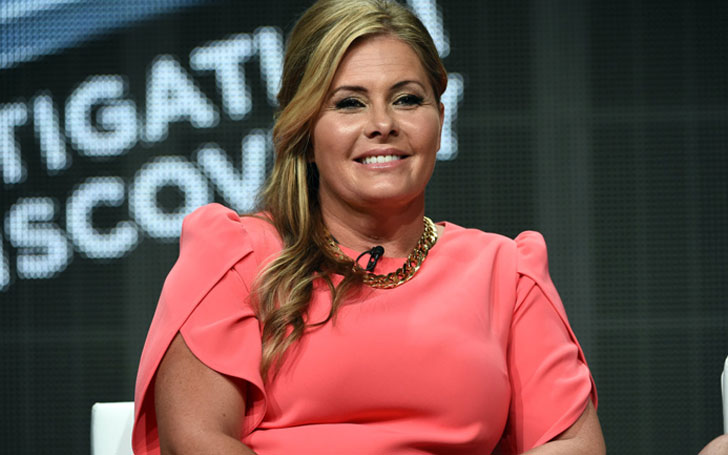 Charles In Charge starlet Nicole Eggert has come forward accusing actor and director Scott Baio of molesting her repeatedly. while they were working together on Charles in Charge.

The 46-year-old actress told Saturday in a series of tweets that she was between 14 and 17 years old when the director-actor Baio abused her sexually and added she covered the truth for years.

Eggert went on to accuse him of penetrating her digitally which began when she was 14. Eggert described herself as a ''molested child'' in the replies where responding one of the users, she wrote,

Bio released a statement calling her accusations '100% lies' before he went live on Facebook to prove himself innocent, his wife Renee Baio filmed the video. In the video, Baio admitted that the pair had sex, but the sex was consensual and also claimed Eggert would have been at least 18 at that time.

Baio said on the camera:

I remember her calling me and asking me to come over and coming in my house one time, and seducing me.

Any normal heterosexual, red-blooded American guy, the outcome would have been the same.

Further, Baio played an audio tape of Eggert's interview with the TheDirty.com where she had revealed that she lost her virginity to Baio 'way after' they worked together in Charles in Charge. Eggert can be heard saying, 'it was years later.' 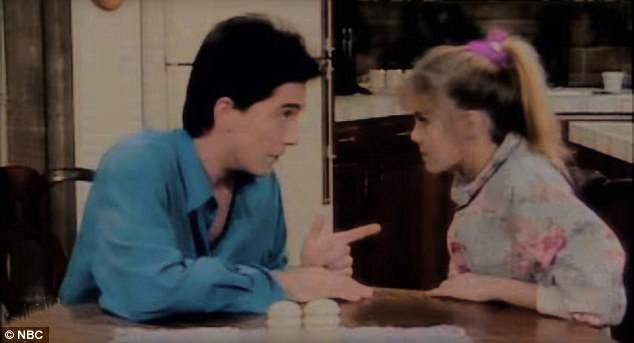 Then Baio took reference that Eggert was born in 1972 and the show ended in 1990, so Eggert would have no longer been an underage when the encounter happened. Baio also shared a photo of a hardcopy of a settlement on his Facebook which he claims would be sufficient to prove Eggert was not 'a minor.'

Eggert had accused Baio of sexually abusing her as a minor in 2012 but Baio said he kept mum because he believed the claim would go away as other false claims in the past had, but she will not let this one go away for some reason, he added.

Baio criticized Eggert for making the allegations public on the social media rather than filing a report with police.