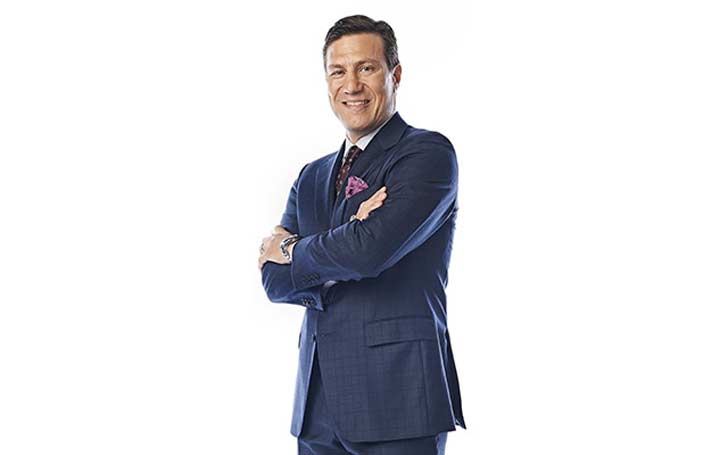 How is their married life going on? Are they happily married? Today let's know about Kypreos' married life with his wife and also about his past affairs here.

Nick Kypreos, who is a hockey analyst on the Sportsnet, is happily married to his wife Anne Marie for a long time now. Kypreos and Marie together share three children: a daughter, Anastasia Kypreos and two sons, Theo Kypreos, and Zachary Kypreos.

It was never revealed when the couple met for the first and how their journey started in the dating game. But, sources report Nick and his wife Anne dated for a few years before their marriage.

Kypreos is a family man. Going through his Instagram, we can say he loves spending time with his wife and children in his free time especially in festivals and special occasions. 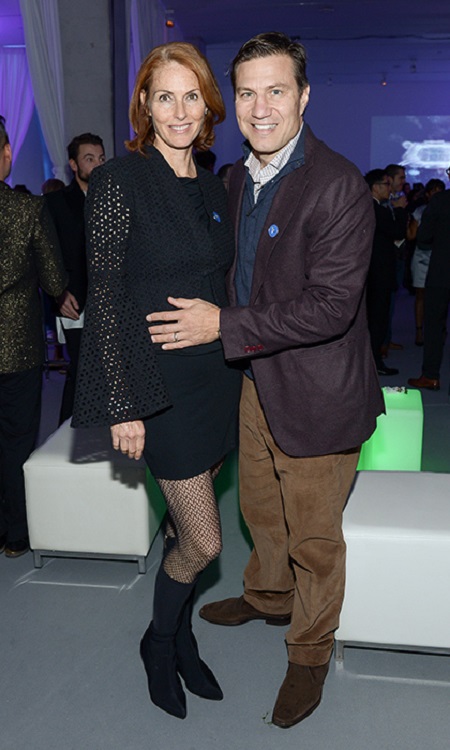 He posted a cute selfie with his wife and wrote:

"Thanks to all the birthday wishes this past weekend. Enjoyed it with my amazing wife in #smashville The incredible Nashville hospitality continues with Game 4 tonight."

Also, Kypreos celebrated Christmas with his family which he shared on his Instagram sharing pictures of his three children.

It is evident that Kypreos and his wife share a strong bond and are living happily with their three children. Kypreos is lucky to have such a happy family.

Previously, Kypreos was in a romantic relationship with Joan Lunden. Lunden is a journalist and a special correspondent for NBC's Today.

As per NY Daily News, Kypreos and Lunden were spotted making out at the Tunnel, a popular West Side nightspot:

"Joan was at The Tunnel with a group of people Saturday night. One of the group was Nick."

They were in a relationship back in 1995, right after Lunden's divorce with her husband, Michael A. Krauss. Lunden and Krauss married in 1978 but divorced in 1992. 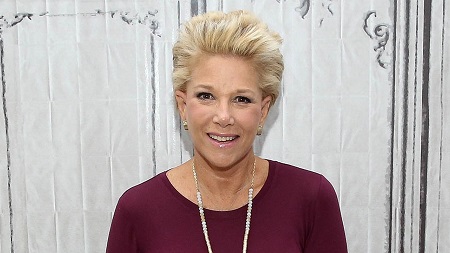 Kypreos and Lunden later broke up. The couple didn't reveal the reason behind their separation. Just like Kypreos, Lunden also settled down with Jeff Konigsberg on April 18, 2000.