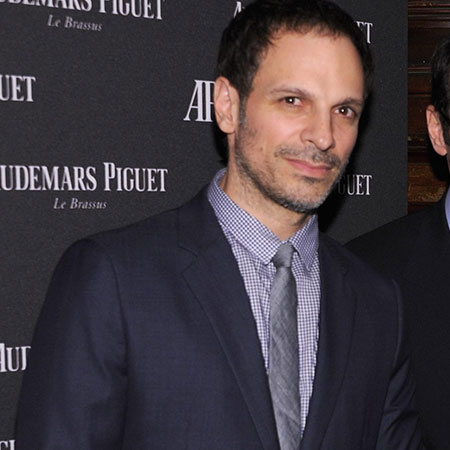 Nick Cokas is the man of all season who is an actor, entrepreneur, director, and also a producer. He is also the co-founder of the McPhee Outreach aka The You Effect. He is also famous as the ex-husband of the famous American singer, dancer, and model Katharine McPhee.

Nick Cokas was born on 11th April 1965 in San Francisco, California, the United States of America. Nick is Aries that describes his personality to be optimistic, fun loving and generous. He was born with an American nationality and belongs to the White ethnicity.

Nick has not revealed any information about his parents into the media yet. Speaking of his educational background, he attended the local high school before joining the University of California. He majored in Bachelor of Arts(BA).

Nick Cokas spent 15 years as a Broadway actor. He has played several roles among which, his role in 1993 Musical Blood Brothers is considered one of his major roles. Likewise, his roles in several movies such as Wild Orchid(1989) alongside Mickey Rourke. Furthermore, he also appeared in some episodes of ABC's Invasion. 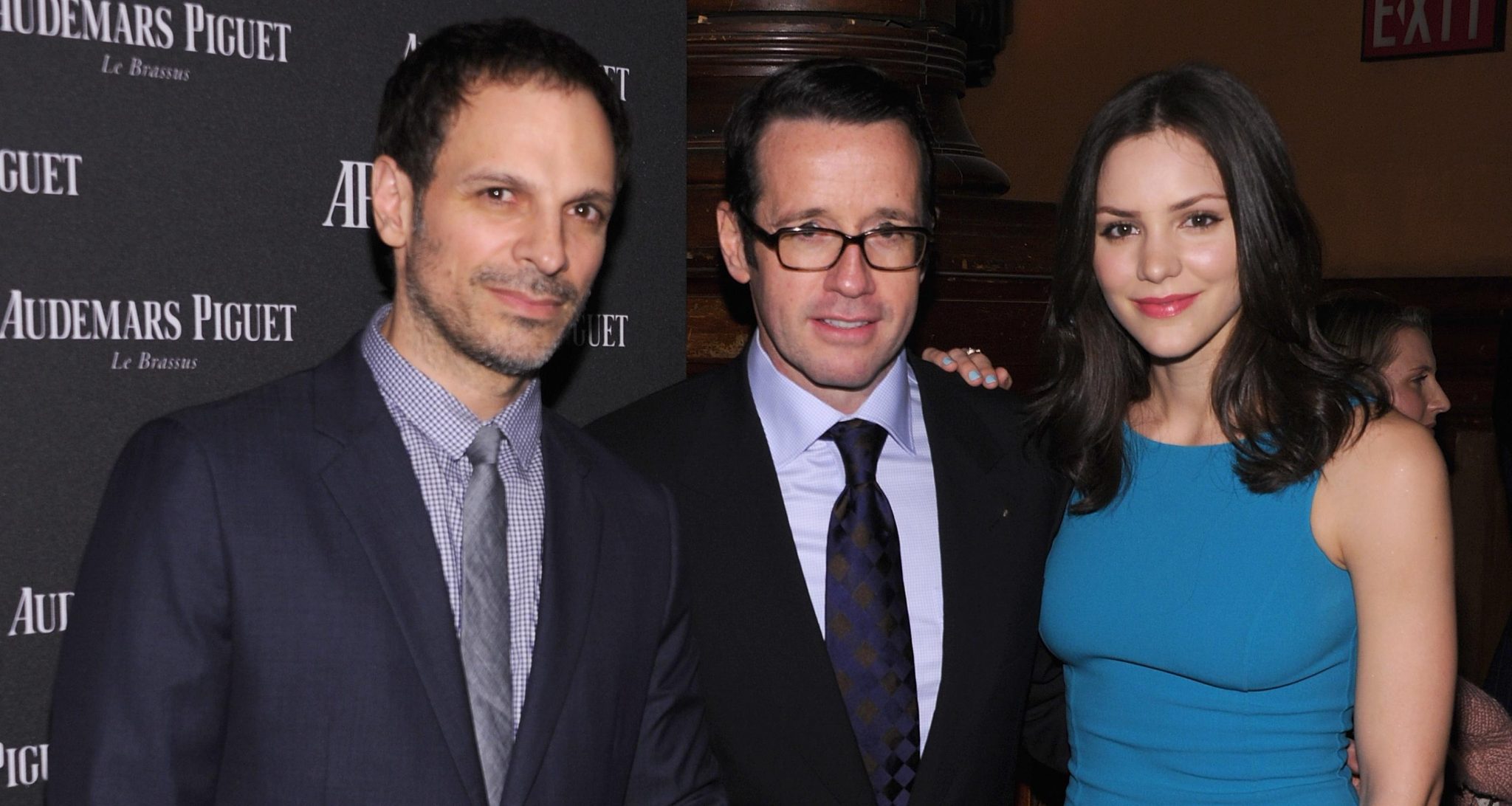 Later, he stepped down from the Broadway stage in order to manage other artists. Notably, he served as the manager of Katharine McPhee before starting a relationship with her. Nick is also the business manager. He is the co-founder of the McPhee Outreach aka The You Effect along with his ex-wife Katharine McPhee. He is still serving as the director of the company. He has also served as the manager of the Tech, Marketing and entertainment department of Straight Edge LLC. He has been serving at the company for over 10 years.

Nick Cokas is active in the entertainment industry for 15 years. From his long working experience, he has accumulated the good earnings. He also worked as the manager for his ex-wife and many other artists. He is also a business entrepreneur. We can say that he is the man of all season. From all of his career, he definitely has accumulated his net worth in millions.

Nick and his former-spouse donated money for the establishment of two schools in Ouagadougou, Burkina Faso. They also created the Rhythm of a Music program which helped sick children in many ways. In 2012, they visited West Africa in order to provide educational materials to needy children.

After his divorce with his wife Katharine McPhee, Nick received half of her net worth as part of the divorce settlement. The court ordered his ex-wife to pay him the spousal support of $400,000 annually or $33,333 per month. He also has received the half of her music contracts with Columbia/Epic Records that is valued around $350,000. Nick's ex-wife also paid him $102,616 for other miscellaneous expenses. Further, Nick also received the 2013 Jeep Wrangler in his divorce settlement.

Personal Life Of Nick Cokas-Did His Wife Cheat On Him?

Nick Cokas and his Katharine McPhee met in 2005, a year earlier before she debuts in the Hollywood in the 5th season of the famous Fox Talent Show. Soon, they started dating and after two years, they got engaged. On February 2, 2008, the couple got married in Beverley Hills. As the matter of fact, the 16 times Grammy Award Winner David Foster played music in their marriage ceremony.

You May Also Like: Katharine McPhee and David Foster Spotted Kissing On A Dinner Date

Their relationship became sour after McPhee was spotted kissing the Smash director Michael Morris in October 2013. Nick blamed her that she cheated on him, meanwhile, McPhill denied the accusation and released the statement saying she was not cheating on him because they were in a break. The allegation also affected Morris, yet he was successful to maintain his relationship with his wife. 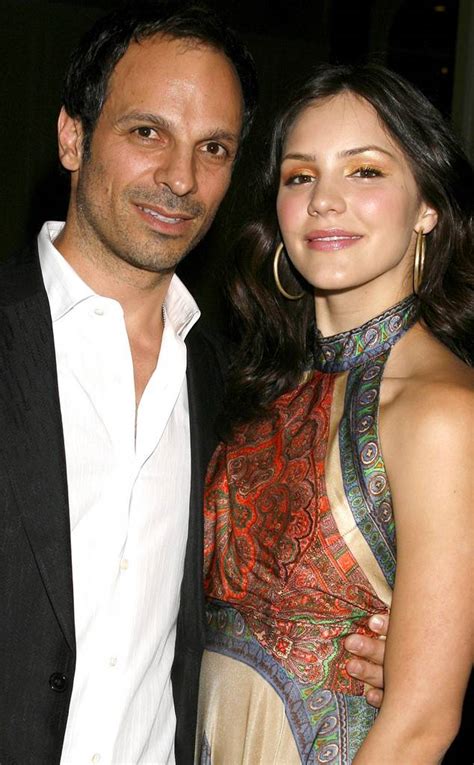 We have presented you a video below that describes the disputes between Nick Cokas and his ex-wife and their efforts to patch up everything back.

Meanwhile, in 2013, McPhee filed for divorce in the court on 22nd May 2014. Their divorce was finalized on February 8, 2016. Currently, Nick Cokas is single and he is focused on his career rather than involving in relationships and affairs.