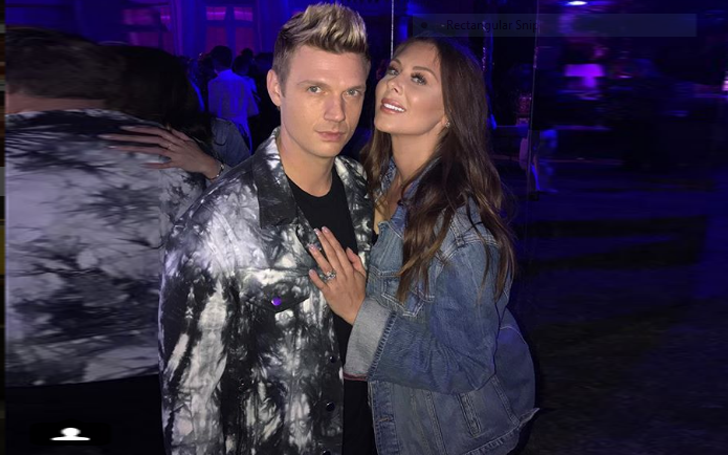 The 33-year-old singer stated that she needed to heal therefore came forward.  So did this accusation affect the married life of Nick Carter, 37 in any way? Let's find out.

Melissa accused Carter of raping her back in 2002 through her blog. However, her statement did not affect the marriage of Nick Carter with his wife, Lauren Kitts.

So far, the love life of the Nick and Lauren is going great, and they seem genuinely happy. 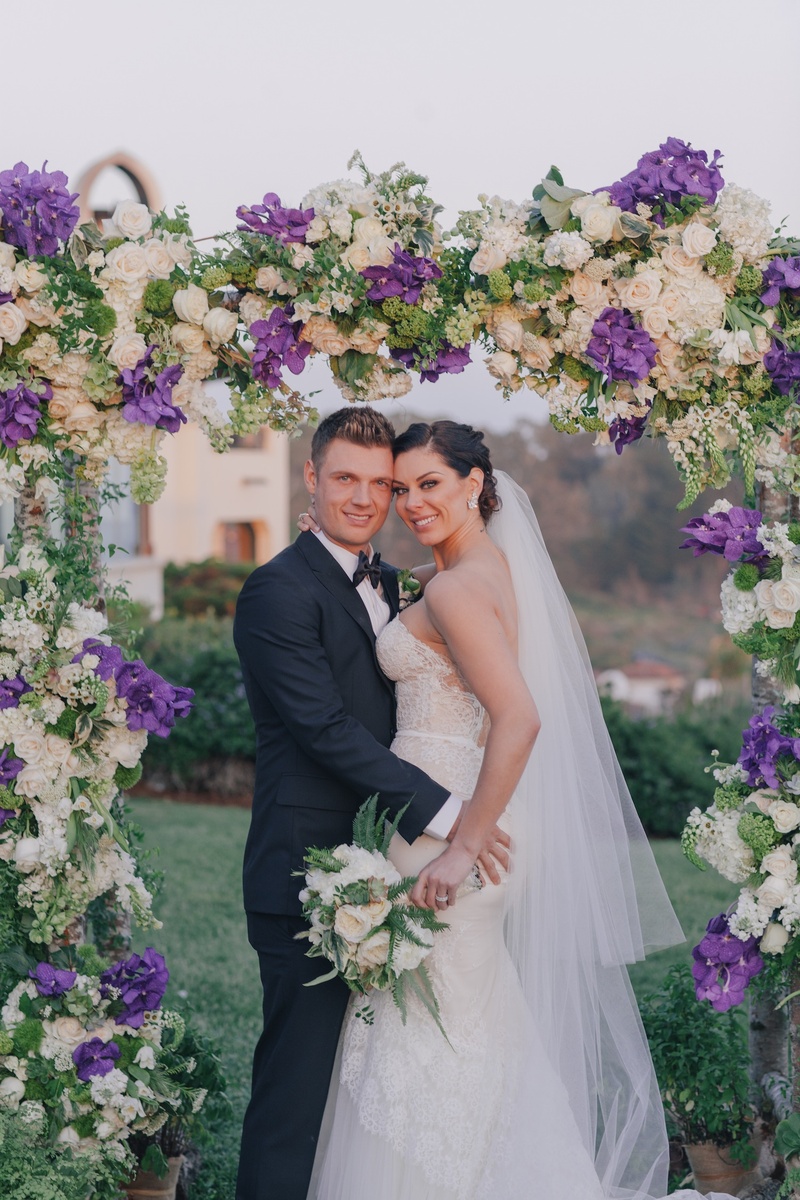 Nick talked about the accusation saying that he was shocked and saddened to hear that, but Lauren didn't make any statement on the issue. It seems that she has faith in her husband and fully trusts him.

Nick Carter and Lauren Kitt' with their son and all happy, Source: Instagram

It looks like they intend to keep their wedding vows, being there for each other in better and worst situations. The happy couple shares a son together.

So what did Schuman say on her blog? Is the rape accusation true?

Melissa Schuman wrote a detailed blog post accusing Carter of rape. She stated that she was raped in 2002 when Nick was 22 and she was 18.

Schuman also wrote that she didn’t have the courage at first place to speak about being raped, however, when she heard that Carter was being investigated for sexual assault against a 20-year-old fan in 2006, she couldn’t stop herself.

Melissa Schuman accused Nick of raping her back in 2002

And, Carter in his defense stated that it was all shocking to hear about the accusation.

I am shocked and saddened by Ms. Schuman's accusations.Melissa never expressed to me while we were together or at any time since that, anything we did was not consensual. We went on to record a song and perform together, and I was always respectful and supportive of Melissa both personally and professionally.

This is the first that I am hearing about these accusations nearly two decades later. It is contrary to my nature and everything I hold dear to intentionally cause someone discomfort or harm.

Schuman talked exclusively on the Dr. Oz Show where she expressed her feelings.

I forgive you. I don't want anything from you. I wish you only the best. I don't want your money. I didn't do this to hurt you or your family.

I did this for me because I needed the healing. And I also came forward because I want to inspire other victims, other people, who have been assaulted to come forward and know they have a voice.

And to those willing to see the clip, here it is.

Well, we hope that Schuman comes out of this trauma soon and of course what she has said might have inspired many victims all over the world in so many ways.