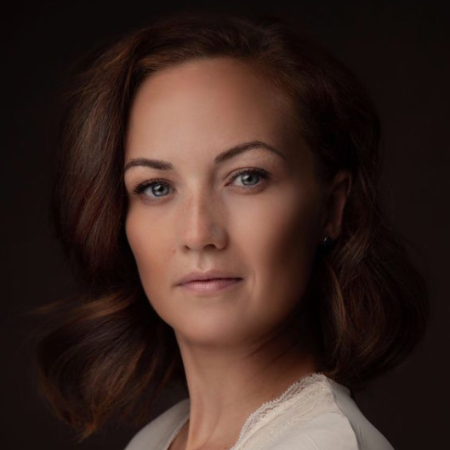 Born and raised in Harehills, Leeds, Nichola Burley is a prominent face in the entertainment world. She is an English actress who gained recognition for her performances in the films such as Love + Hate, Donkey Punch, StreetDance 3D, as well as TV series, including Goldplated, Death Comes to Pemberley, and Drop Dead Gorgeous.

Moving on to education, she went to Intake High School and later enrolled at the Northern School of Contemporary Dance in the city. She took training at the Walton School of Theatre Dance for five years.

As of writing this article, she is 34 years old. The actress stands at the height of 5 feet 3 inches (1.6 meters).

Nichola Burley started her acting career in 2005 when she appeared as Michelle in the feature film Love + Hate. The same year, she appeared in the TV series The Ghost Squad.

In 2006, she made appearances as Donna in the television series Goldplated, Cathy McAleer in BBC Three drama Drop Dead Gorgeous, and Zoe in the TV film Born Equal. 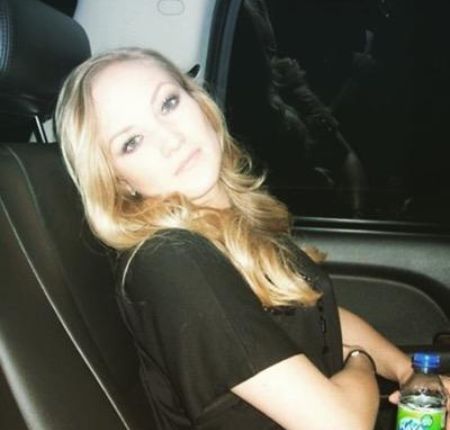 She acted as Tammi in the horror-thriller film Donkey Punch in 2008. Some of her other films and TV series are Kicks, StreetDance 3D, SoulBoy, Spooks: Code 9, Inspector George Gently, and The Fixer.

In 2011, the actress starred as Isabella Linton in the romantic drama film Wuthering Heights. She appeared as Louisa Bidwell in the drama Death Comes to Pemberley, featuring Matthew Rhys, Jenna Coleman, Alexandra Moen, and more in 2013.

Burley was cast as Lucy in the drama film Lynn + Lucy in 2019. She guest appeared as Sophie in the Netflix show Behind Her Eyes in 2021.

Net Worth Is In Million - How Much Is Her Salary?

Donkey Punch actress owns an estimated net worth of around $1 million as of June 2021. The primary source of her income is her career in acting.

Though her exact salary is not opened yet, the average actor payment in the United Kingdom is £25,116 per year or £12.88 per hour.

Who Is Her Husband? Proud Mother Of Two

The 34-year-old actress is currently married to her long-time boyfriend-turned-husband, Junior Brown. The couple dated few times before tying the knot; however, their exact marriage date is not disclosed yet. 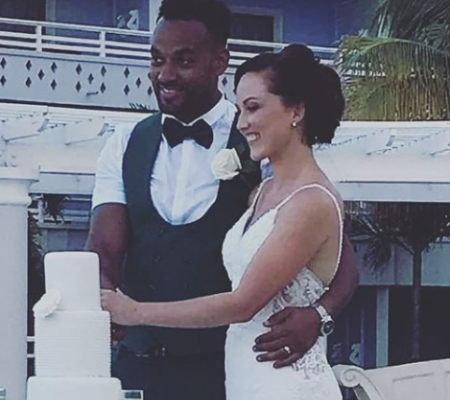 Scrolling down social media, the duo welcomed two children together; a son and a daughter, whom she often features on her Instagram @nicholaaburley.