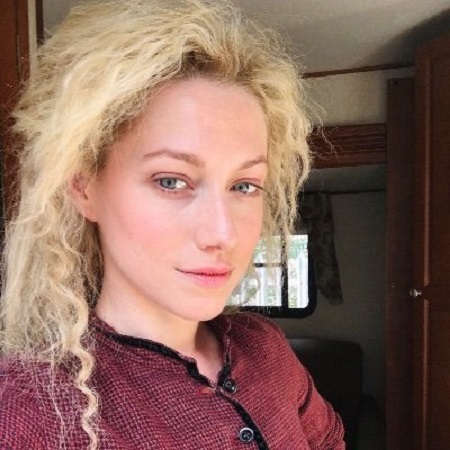 Irish actress Niamh Walsh is an emerging name in the acting industry who became a media attraction after portraying Cara Martinez in the medical drama Holby City (2015-16). A graduate of the London Academy of Music & Dramatic Art, Walsh made her on-screen debut in 2012 and has since worked in stages as well.

She was born to Irish parents in Australia but grew up in Malaysia after briefly staying in Holland, South Africa, and the Middle East. Walsh is of Irish nationality, and her ethnicity is Caucasian white. At the age of 21, Niamh moved to London, England, to study acting at the London Academy of Music & Dramatic Art, from where she graduated in 2013.

Not much about her sibling is known, except she has a sister.

After acting career debut in 2012 as Amy in the short movie Rat Trap, Niamh saw guest-roles; as Hannah Spence in Casualty (2013) and as Young Maggie Kendall in Jekyll & Hyde (2015). It proved to be an early ladder to flourishing opportunities & eventually to success.

From 2015 to 2016, she appeared as a series regular Cara Martinez in 44 episodes of the medical drama series Holby City; it starred the likes of Hugh Quarshie, Rosie Marcel & Jaye Jacobs in the main roles. 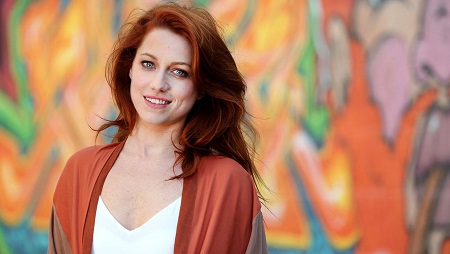 Then, the Irish actress earned her first-ever lead role as Verity Rutter in the series Jamestown (2017-19) alongside Naomi Battrick, Max Beesley, Claire Cox, and Patsy Ferran. In 2020, she was cast as Martha Almond in The English Game co-starring Edward Holcroft, Kevin Guthrie, Charlotte Hope, and James Harkness.

In addition to on-screen works, Niamh records stage credits too; Rosamond in Middlemarch (The Orange Tree Theatre, 2013) and Hallie Jackson in The Man Who Shot Liberty Valance (Park Theatre, 2014).

With 8 years of dedication in the acting industry, Walsh indeed has garnered herself recognition- courtesy of her works in Holby City, Jamestown, and The English Game. Her on-screen projects are the main source of her income.  As of 2021, Niamh Walsh has an estimated net worth of $500,000; which she collected for her acting career.

In addition, The English Game actress can sum up an adorable sum of money through endorsements. On her Instagram, she often gives shout-outs to Wanderlust + Co (jewelry line), Evolve Beauty (skincare), OFFON Clothing (handmade), and Sa s s&Edge.

As per calculations made on the Influencer Marketing Hub tool, her Instagram has the potential to earn her $113- $188 per sponsored post.

Relationship Status Of Niamh Walsh- Is She Married or Dating?

An avid Instagram (@niamhawalsh) and Twitter (@NiamhAWalsh) user, Walsh has more than 18.3K followers and 15.4K followers respectively in 2021. Often she updates her fans with her personal life as well professional updates, however, she barely has ever talked about her relationship.

No confirmed report on the Irish personality's married life or husband ever came up. And speaking about her current dating story, she is yet to give a green flag. Furthermore, she has kept her tracks of past relationships or ex-boyfriend low-key. 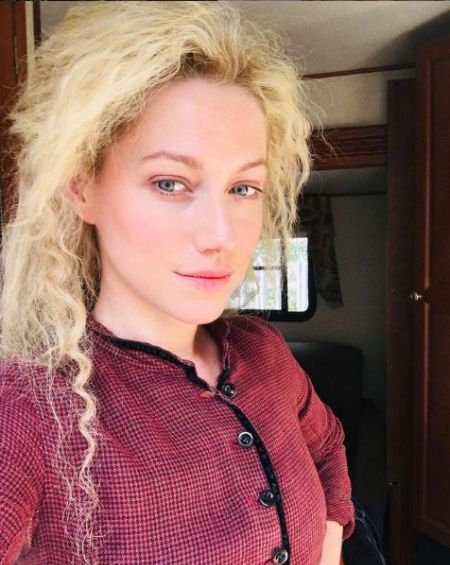 CAPTION: Actress Niamh Walsh is low-key about her dating life and is allegedly single in 2021 SOURCE: [email protected]

Even if the Jamestown actress who currently enjoys her 30s has not confirmed herself, but without any love life tracks until now, it is quite safe to a s sume she is single.

Currently, she resides in St Mawes, Cornwall, England. She is fond of modeling and even more has immense love for knitting. She loves swimming.