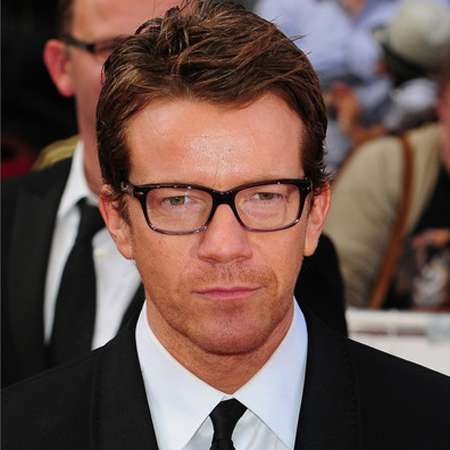 Max was born as Maxton Gig "Max" Beesley, Jr. on April 16, 1971 in Burnage, Manchester, United Kingdom to parents, Maxton Beesley Sr., Chris Marlowe. His father was a professional jazz drummer, and his mother was a jazz singer. His parents had a divorce when Beesley was very small. Beesley has a sister named Katie Beesley and a step brother named Jason Milligan who is also an actor. Max is of English nationality and white ethnicity.

Max began his acting career in 1983 in the TV series Last of the Summer Wine. In 1997, he was seen in 5 episodes of The History of Tom Jones, a Foundling as Tom Jones. Since then he has been seen in TV and movies like It Was an Accident as Mickey Cousins, Glitter as Julian "Dice" Black, Red Roses and Petrol, 16 episodes of Bodies as Dr. Rob Lake, Bloodlines, 22 episodes of Hotel Babylon as Charlie Edward and 12 episodes of Survivor as Tom Price. Moreover he appears in 14 episodes of Mad Dogs as Woody, 11 episodes of CSI: Crime Scene Investigation as Thomas Stewart, 7 episodes of Suits, 6 episodes of Ordinary Lies. He is a recurring character in the 5th season of Homeland as Mike Brown. Max studied at   Chetham's School of Music and also Guildhall School of Music & Drama. Max is a member of the jazz band Incognito. He also plays as a percussionist and pianist for various associated acts.

Max is currently 45 years old and stands tall at the height of 5 feet 9 inches. He has till date maintained his figure and does not look as old as his age. Beesley’s net worth is estimated to be $ 5 million which is known to come out of a very high salary from his acting and musical career. Beesley is a huge inspiration to many other young aspiring actors.

More information about the very talented and handsome, Max Beesley can be found on various social media sites like Wikipedia, IMDb, twitter and more.