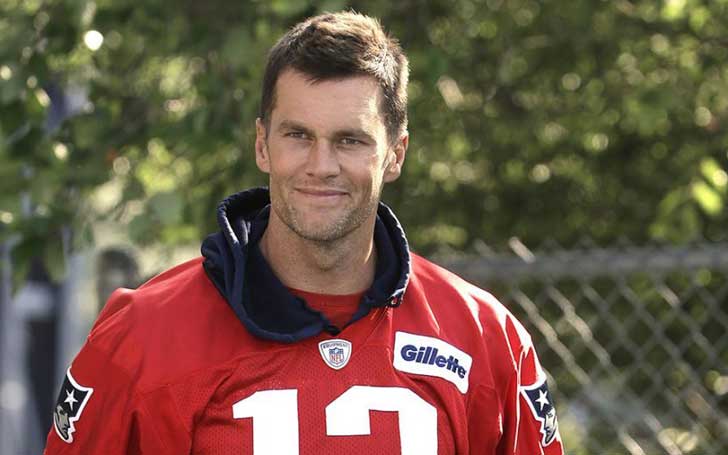 According to the reports, the couple has asked $39.5 million for their lavish five-bedroom, seven-bathroom mansion. The house that sits on five acres land area also features a wine room, spa, yoga studio, and several other amenities.

Tom Brady & Gisele Bundchen’s Massachusetts home was briefly listed for sale this morning for $39.5 million. Brady paid $4.5M for the land alone where their custom mansion was built. First reported by @NoraPrinciotti. pic.twitter.com/4E7W3EUX0x

The listings were available on several real estate sites including Barrett Soothbys Realty, Zillow, and Castles Unlimited. The listings said,

This custom-built 5-bedroom family home by renowned architect Richard Landry, AIA, of Landry Design Group, built in 2015 in collaboration with interior designer Joan Behnke & Associates is a one of a kind masterpiece.

The happily married couple is reportedly looking to buy a new home in Connecticut of New Jersey. Meanwhile, the husband-and-wife also own properties in Armenia, New York as well as an apartment in New York City.

The news comes just days after Brady signed his extension contract with the Patriots that will make $23 million for him during the 2019 NFL season.