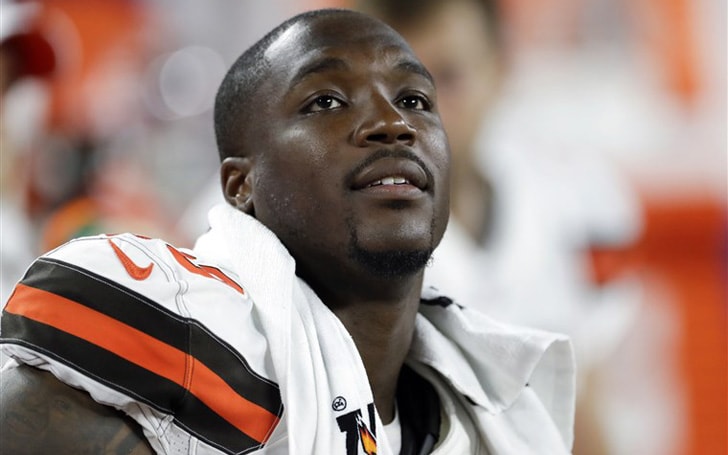 Cleveland Browns defensive end Chris Smith has been heartbroken after the death of his girlfriend, Petara Cordero. Smith, 27, is in a complete shock after he saw his girlfriend and the mother of his child dying in front of him.

Cleveland Browns confirmed the news in a statement where they revealed Cordero, 26, was hit by a car on Wednesday morning, 11th September. In the statement, team owners Dee and Jimmy Haslam said,

Words cannot describe the sorrow we feel for Chris following the loss of his girlfriend, Petara. Our entire organization mourns with Chris, his family and the Cordero family.

We will do everything possible to offer them our support, comfort and any resources in this most difficult time.

The tragic news comes just weeks after the footballer welcomed his first child, a baby girl with his girlfriend. They gave birth to daughter Haven Harris Smith four weeks ago. 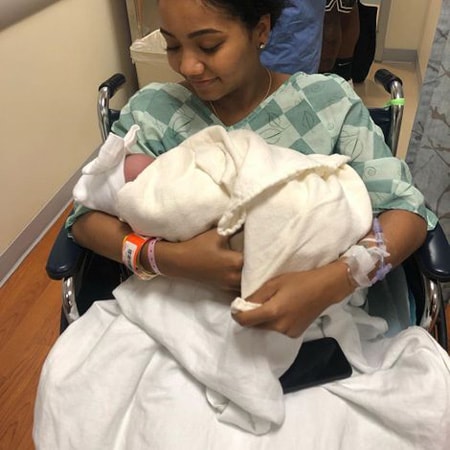 According to the statement, Cordero was in a passenger seat on Smith's Lamborghini when a tire blew out, and the vehicle swerved its path, ultimately hitting a median on I-90 West in Cleveland.

Cordero got out of the car unscathed, but a 2017 Mazda 3 hit the passenger's side of Smith's car and Cordero causing a severe injury on Cordero. Police and paramedics arrived at the scene shortly later and took Cordero to a nearby hospital where she was pronounced dead later.

The woman in the second car was also taken to the hospital where she was treated for minor injuries and released. The woman reportedly admitted to being intoxicated at the time of the accident.

The accident is still under investigation, and the woman will be charged after the toxicology report arrives.