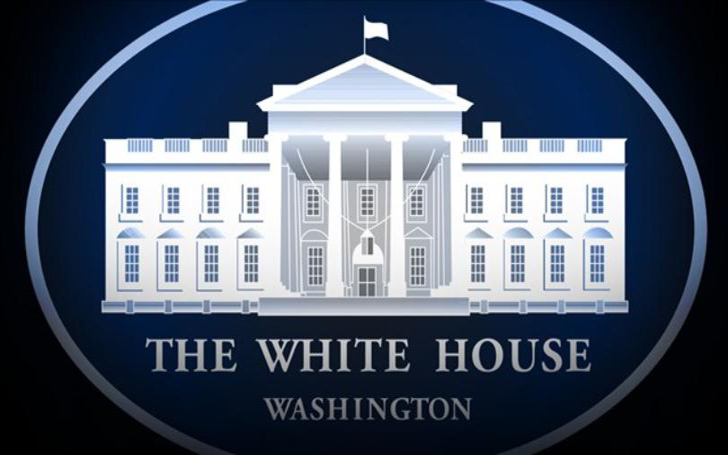 On Tuesday a news broke down the internet of having a suspicious package delivered to the White House. After the news White House was completely locked with a high-security alert.

President Donald Trump was said to be present in the house at the moment along with vice president Mike Pence.

Reports of a suspect, who declared that he has got a bomb with him, arrested and taken into custody. The white house reporters were locked in a room after the news broke out.

At eleven in the morning, secret service agencies reported that they are investigating on a suspicious package. The reports present in the briefing room were ordered not to get out of the room and the all the connecting roads around the white house were blocked.

When the searching and investigation was going on in the white house, president and vice president carried out their routine work. In a session with the police team, Donald Trump said that they are going to keep us safe.