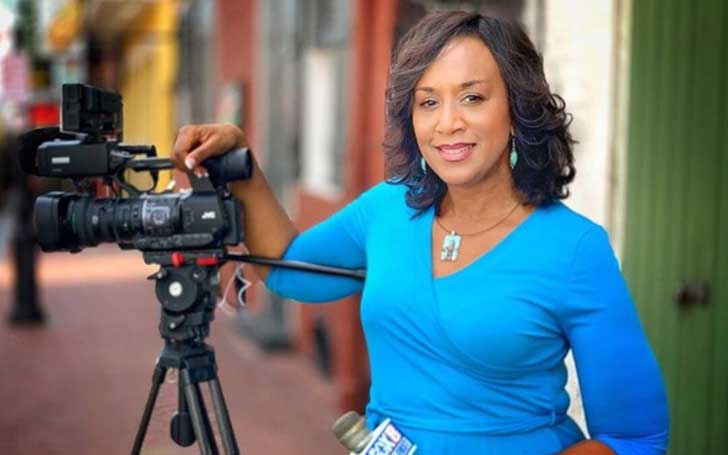 Nancy Parker, an award-winning television anchor in New Orleans, died in a plane crash while she was reporting a story about a stunt pilot.

The 53-year-old news anchor was with the stunt pilot, Franklin J.P. Augustus on Friday, 16th August when the plane crashed into a field near the New Orleans Lakefront Airport. 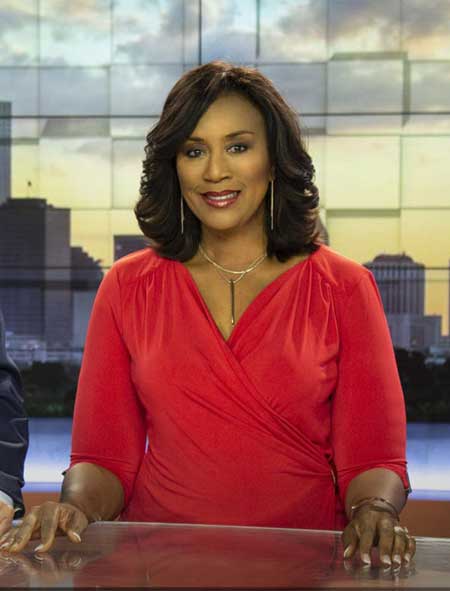 The pilot also died in the crash. As per the report from the National Transportation Safety Board, a fire broke out after the plane went down and collided against the ground. The Federal Aviation Administration is investigating the accident.

Parker was working in the New Orleans local station, WVUE FOX 8 News, for over 23 years. Her colleagues couldn't hold their tears back when they announced the news of the accident during their newscast.

Nancy was absolutely a joy to work with each and every day. Today we lost a wonderful journalist and remarkable friend, the New Orleans television community lost a true treasure.

But beyond that, her family lost a wife, a mother and daughter. Our thoughts and prayers are with them.

Meanwhile, her grief-stricken husband, Glyn "Glen" Boyd shared a heartbreaking tribute to Parker on Facebook a day after her death. He said his heart was "shattered." He further wrote:

The dearest and most wonderful person in my life is gone. Our Nancy was an amazing human being. I was so proud of her; first as an awesome mother of our three children, just incredible.

Along with her husband Glyn, Parker is survived by her three children with him.