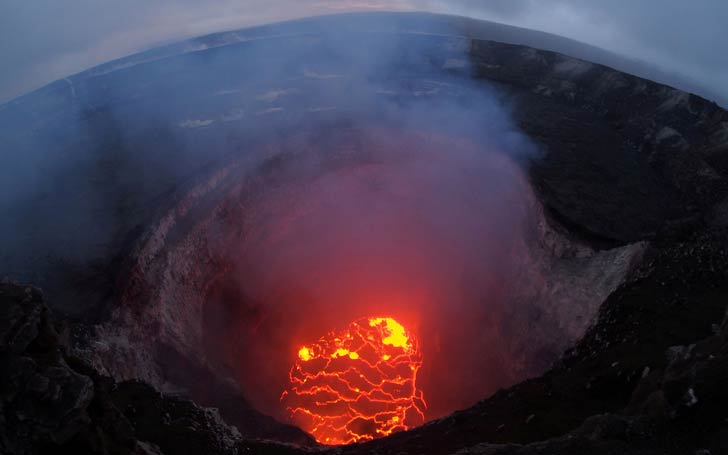 The eruptions don't seem to  End!!!

The Kilauea volcano continues to erupt even after a week, and the officials in the city have warned the citizens to evacuate the place as soon as possible. The lava has destroyed at least 35 structures covering the equivalent of more than 75 football fields. 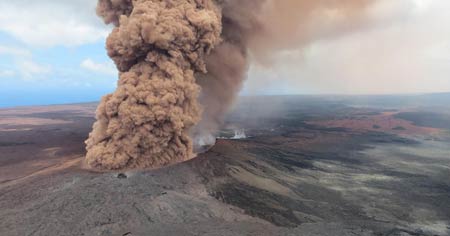 CAPTION: Volcanic eruption in Hawaii continues even after a week SOURCE: CBS News

Scientists have been analyzing the event since it started last week, however, they are still unable to answer the biggest question when the eruption will end. All 1,700 residents of Leilani Estates and smaller Lanipuna were previously told to evacuate, however, not all of them had.

Debra Weeks, the director of disaster services at the American Red Cross in Hawaii County told about the evacuations order,

Some people are not complying. They're putting themselves at risk. They're putting first responders at risk. ...If you know anyone still out there, encourage them to come in --not only for their own safety, but for safety of the community.

Meanwhile, some Leilani Estates residents returned home on Monday to retrieve pets, medicine and important documents. CNN reported that according to the Hawaii County Civil Defence said that the home returning are expected to continue depending on conditions. 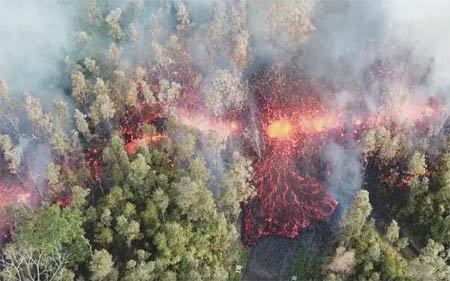 But the visits for the residents of Lanipuna Gardens is prohibited because of the volcanic gases.

The uncertainty makes the citizens of the Leilani Estates pretty hard to know when they can return to their residence.