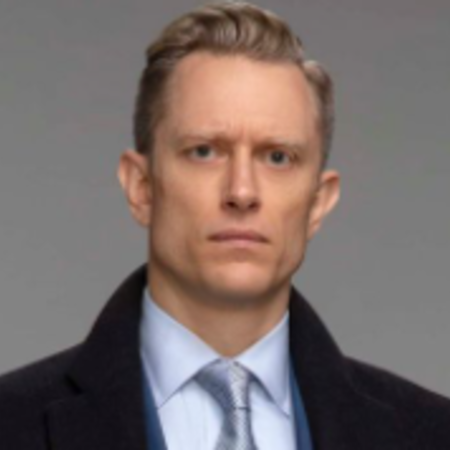 Neil Jackson is an English actor and writer most known for his starring role in the television series and movies such as Blade: The Series, Make It or Break It, The Passage, and Quantum of Solace. Since 2017, the actor has been playing Jack Byrne in the thriller drama series Absentia.

Neil Jackson was born on 5th March 1976 in Luton, Bedfordshire, the United Kingdom to Evelyn Jackson and Dennis Jackson. He was raised with his three brothers.

Moving on to education, he went to Harlington Upper School. Later, his family moved to Cardiff after which he attended the University of Wales Institute Cardiff in Wales.

He obtained his master's degree and graduated in 1998. He then enrolled at the Michael Armstrong's Acting Academy, graduating in 2002.

He is British by nationality and white by ethnicity. He stands at a height of 6 feet 1 inches or 1.85 m. 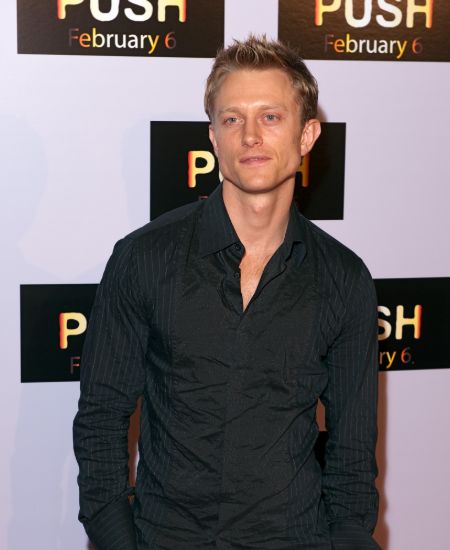 Jackson grabbed recognition playing Marcus Van Sciver in the live-action superhero series Blade in 2006. A year later, he was cast as Adam in the horror film The Passage.

In 2008, he appeared in the spy film Quantum of Solace starring Daniel Craig, Olga Kurylenko, and Jeffrey Wright. The next year, he was seen as Victor Budarin in the superhero film Push.

Neil portrayed Sasha Belov in ABC's comedy-drama Make It or Break It from 2009-2010. Similarly, he acted as Harry Spargo in BBC One's series Upstairs, Downstairs from 2010-2012.

Since 2017, the actor has been playing Jack Byrne in the thriller drama series Absentia. He currently appears as Jordan Mahkent / Icicle in DC Universe's Stargirl.

Being a famous figure in the entertainment industry, Neil Jackson is believed to have an estimated net worth of $3 million as of September 2020. However, the fact is yet to be verified. He amassed a majority of his riches from his professional acting career.

Is Neil Jackson Dating Anyone?

Blade actor, Neil Jackson is currently dating Kylie Furneaux. His girlfriend is a TV host, author, survival expert, and stunt performer. He first disclosed his relationship in June 2014 in an interview with UPROXX.

Niel and Furneaux first met each other at the set of Blade: The Series where she was teaching him his fight scenes.