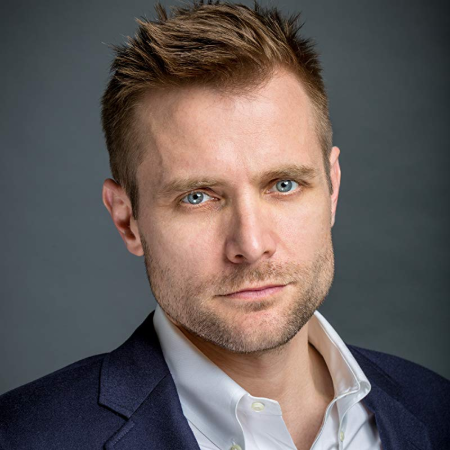 Neil Hopkins is an American actor perhaps most known for playing Liam in the ABC supernatural/sci-fi drama series, Lost. Besides that, Hopkins has appeared in TV shows like Big Love, Crash, and Ghost Whisperer, Criminal Minds, Castle, and CSI: Miami. He plays Lawrence 'Crusher' Crock in The DC Comics superhero show, Stargirl.

How Old is Neil Hopkins? What is His Height?

He was raised in  Aurora, Colorado, where he attended Regis Jesuit High School and graduated in 1995. He then attended College of the Holy Cross in Worcester, Ma s sachusetts, and later, the American Conservatory Theater, where he got his Master's Degree.

He went on to make small appearances in shows like Dragnet, Charmed, NCIS, and CSI: Crime Scene Investigation. 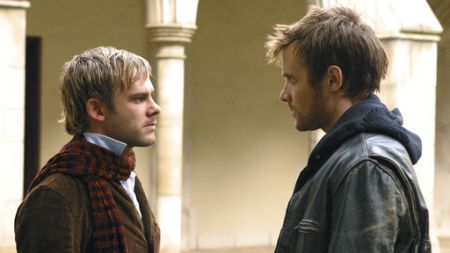 Besides his litany of guest appearances, Hopkins played Liam Pace, the junkie brother of Dominic Monaghan's character, Charlie, in the ABC supernatural/sci-fi drama series, Lost. He was a recurring character throughout all six seasons of the highly popular and critically acclaimed drama series.

After even more guest appearances in shows like Criminal Minds, CSI: NY, Crash, Castle, CSI: Miami, True Blood, and Bones, to name a few, Hopkins portrayed Noah Peacott in the El Ray Network biographical drama series, Matador. The show was canceled after one season due to poor ratings.

Hopkins went on to star as Neil in another short-lived comedy series, D-Sides, in 2016.

Most recently, Hopkins played Lawrence "Crusher" Crock and his supervillain alter-ego Sportsmaster on Stargirl on DC Universe, a VOD platform owned by DC Entertainment and Warner Bros. Network. The series stars Brec Basinger in the titular role with Yvette Monreal, Anjelika Washington, and Luke Wilson appearing in major roles. Owing to its popularity, the series was acquired by The CW and airs on The CW channel.

Neil Hopkins has also appeared in movies like Skyline, Losing Control, Detour, and most recently, Portals.

Is Neil Hopkins Married? Does He Have Children?

Neil Hopkins has been married for over a decade to the Canadian actress Saba Homayoon. They tied the knot on May 26, 2007, and have since starred together in the 2008 made-for-TV movie, Hit Factor. 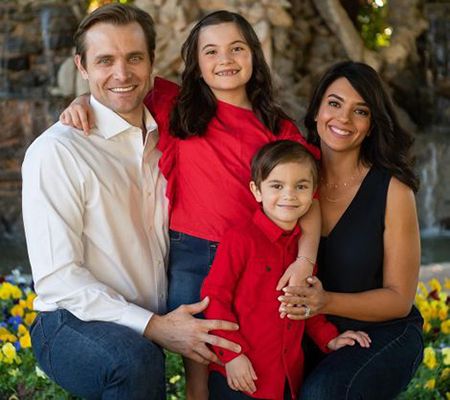 Neil Hopkins with his wife and two kids SOURCE: Pinterest

Neil Hopkins is estimated to possess a net worth of $1 million. The primary source of is income is his nearly-two-decade acting career. Since his 2002 debut, Hopkins has been seen in over 60 movies and television shows.