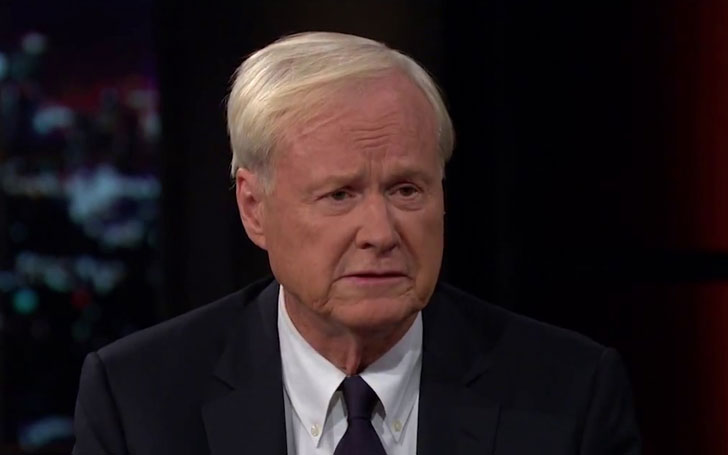 NBC network has reached a settlement deal with one of the staffs who accused the long-time show host Chris Matthews of sexual harassment.

The Daily Caller reported the network has paid thousands of dollars to an assistant producer on MSNBC's Hardball with Chris Matthews after she brought a sexual harassment complaint against the veteran host. 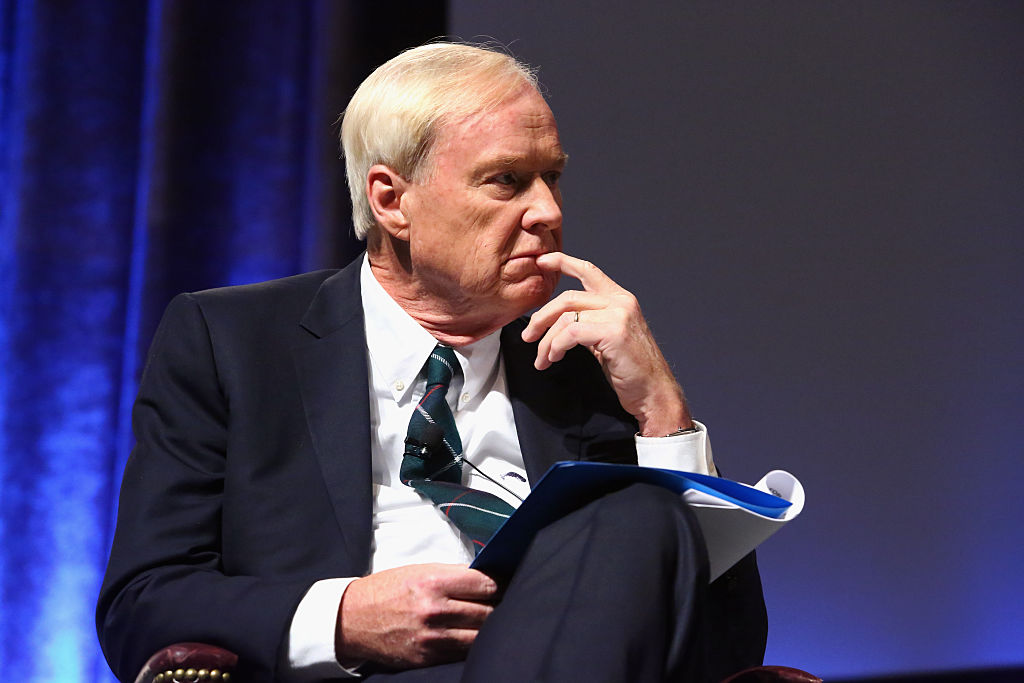 An MSNBC spokesperson revealed to  The Daily Caller the company made a separation-related payment, unspecified, as part of a severance package. The Daily Caller also cited that two sources confirmed that Matthews paid $40,000 to settle the harassment complaints made in 1999.

According to the NBC spokesperson, an unnamed female employee complained to network executive about the sexual misconduct. The woman alleged Matthews, now 71, he made some inappropriate comments to her and made inappropriate jokes about her to others.

Matthews has been hosting the MSNBC show, Hardball since 1997. He also hosted the syndicated Chris Matthews Show during 2002 and 2013. Moreover, he has written eight books, including a Robert Kennedy's biography. 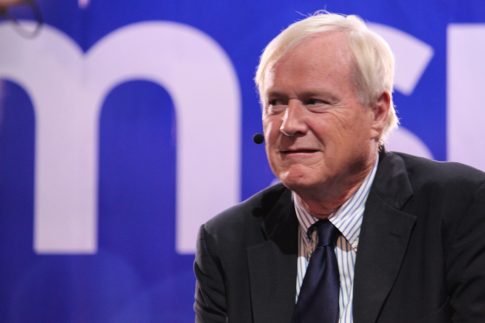 Matthews is the latest among the high-profile men in media to be accused of sexual harassment. In the late November, NBC fired the long-time show host Matt Lauer after a number of women accused him of sexual misconduct and harassment.

NBC had also cut the ties with Mark Halperin in October after a dozen of women came forward accusing the Game Change author of sexual harassment and groping.