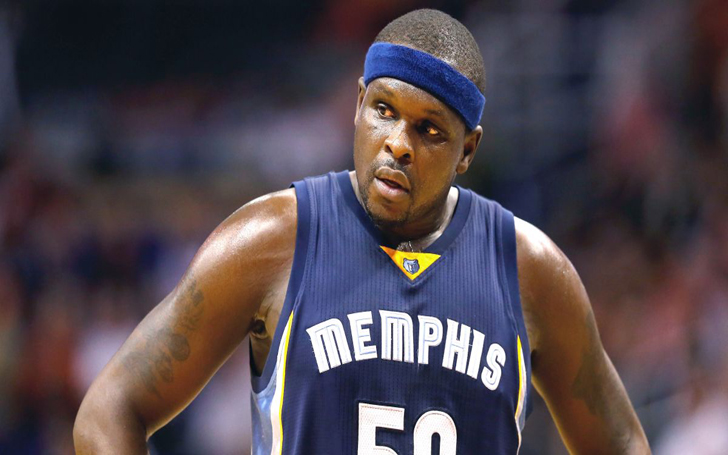 NBA star, Zach Randolph was arrested late night on Wednesday after he made a scene at his locality.

The situation went out of hand and then arrived the cops who even asked for back up. 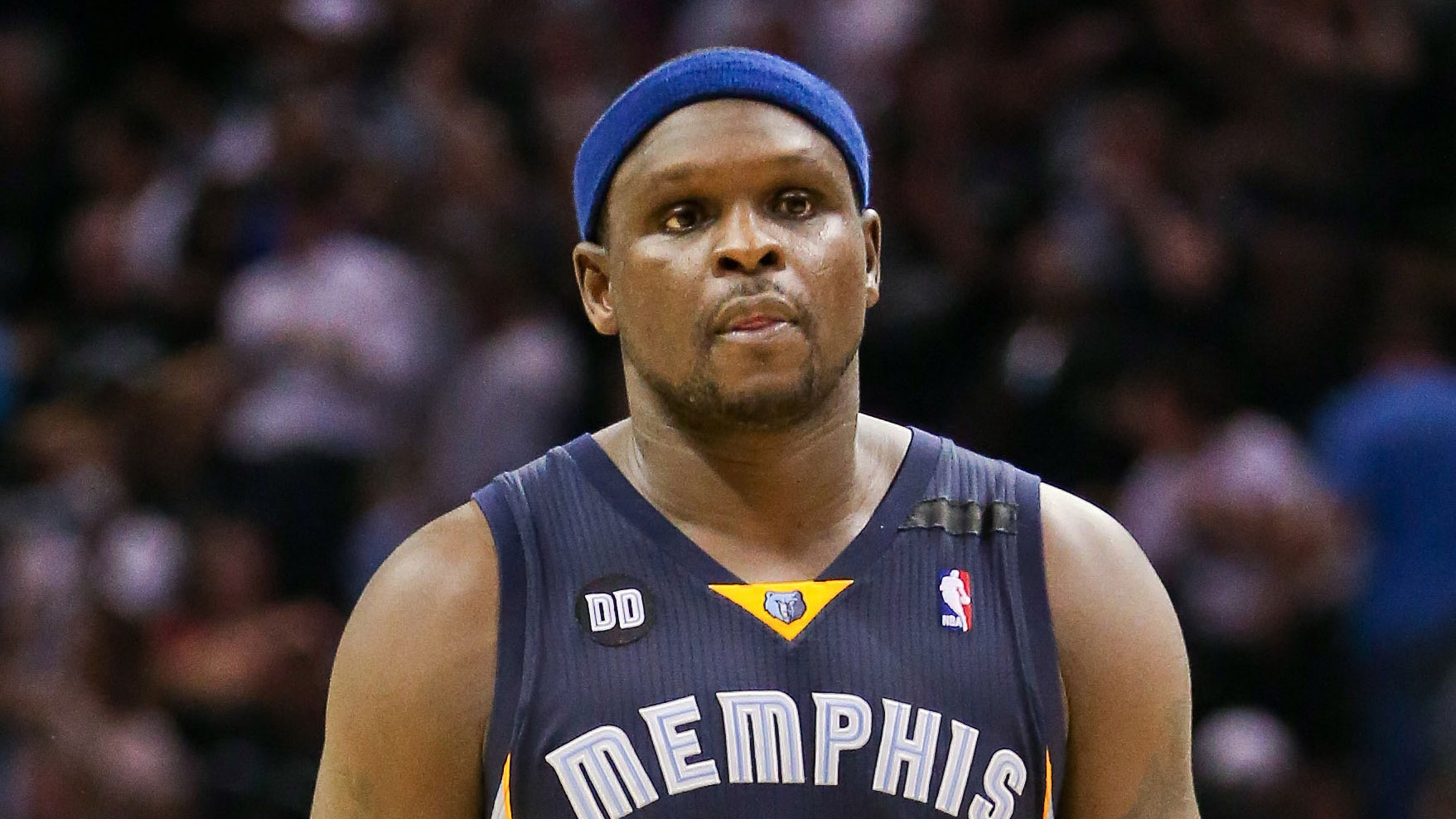 It was around 10 pm when cops were called at the Nickerson garden in Los Angeles. On their arrival, they spotted a crowd playing loud music and smoking on the roadway which completely blocked the road.

According to law enforcement sources, the cops spotted 3 peoples who were grabbing their waist bands and running away. This made the cops to run after them. 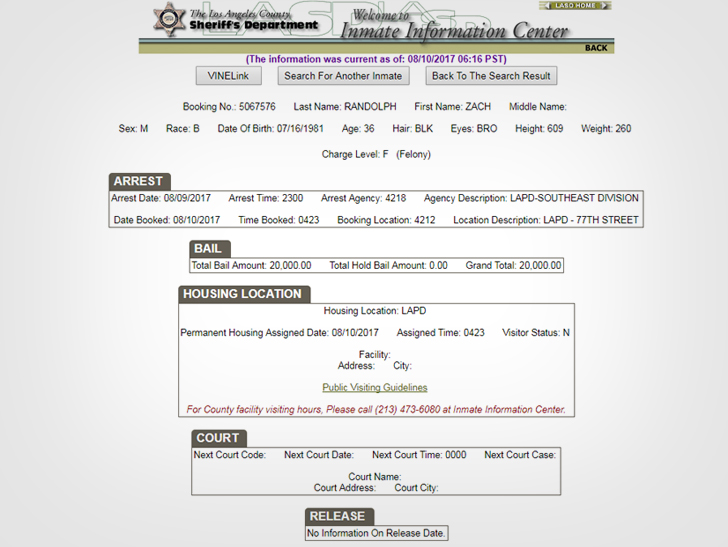 At the end, 3 people met detention including Randolph, who was later declared to have carry marijuana with purpose of selling. The next man on the list was a con who earlier was arrested for possessing a gun as according to the law enforcement sources.

The freaking crowd went crazier after their arrest which made the police call for extra back up. The cops ultimately recovered two guns, drugs along with some cash.