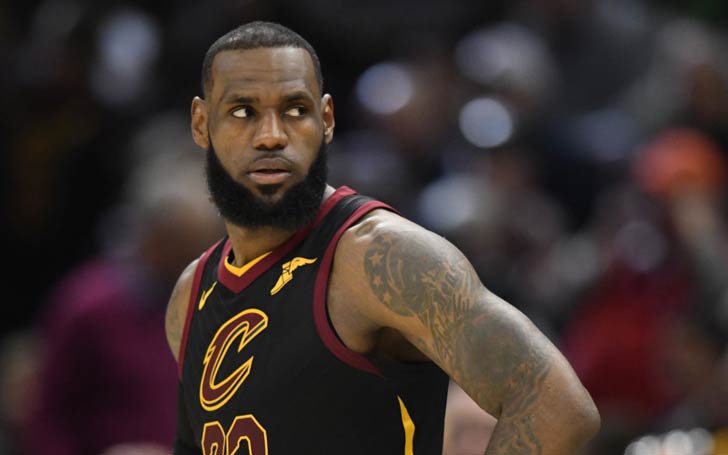 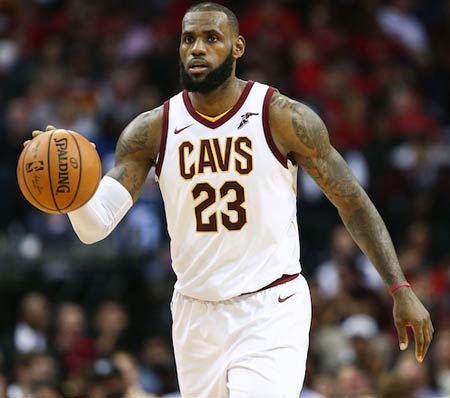 On Monday, 9th July, James bid farewell to the Cavaliers for the second time in his career where he agreed with the transfer bid from Lakers for $153.3 million.

James' representative took to his Twitter on Monday sharing a photo of James signing his contract, alongside the Lakers general manager Rob Pelinka, and his agent, Rich Paul.

James played his last eight NBA Finals with the Miami Heat and the Cavaliers which he clinched three titles. Magic Johnson, the LA Lakers' president released a statement saying James "is special" and "is the best player in the world." The statement said,

He loves to compete and is an awesome leader who is about winning and making sure that his teammates are successful. The Lakers players are excited to have a teammate who has been to nine NBA Finals. It's a huge step closer to returning the Lakers to the playoffs and to the NBA Finals.

James might be a great transfer for the Lakers this season which will be seeking for its 17th NBA title. 2010 was the last time the Lakers became the National Basketball Champions. James has already won some of the greatest accolades at NBA including three-time NBA Finals MVP, 14-time All-NBA member, 14-time All-star and three NBA titles.

The King has arrived #LakeShow  @KingJames

The 2018/19 season will be the first NBA season in the Western Conference for the 33-year-old Ohio-born Basketball star.