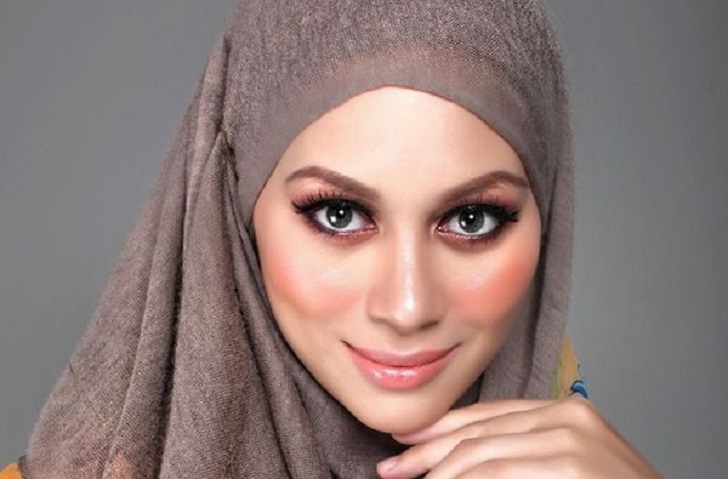 American model and actress Natasha Liana Hudson AKA Natasha Hudson faced a physical trauma in her marriage that even led her to two miscarriages.

The 37 years old actress has been married four times and suffered physical trauma in one of her marriages. She was in a mentally abusive relationship. Scroll down to know everything:

Natasha Hudson, who is an award-winning actress appearing on dozens of television series, commercials, and movies in Indonesia and Malaysia.

She was first married to Mohd Faiz Mohd Raih. They tied the knot in 2006 and divorced after four months of conjugal life. 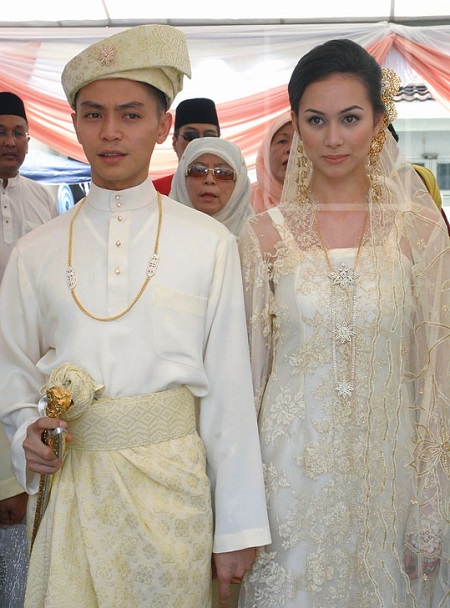 CAPTION: Natasha and Mohd Faiz Mohd Raih got married in 2006 and divorced after four months of marital life SOURCE: Budiey

In the following year, Natasha tied the knot to Datuk Shahrin Zahari. Just like her first marriage, her marital life with the second spouse also did not work out. After divorcing the second husband, she married the third partner Carleed Khaza in April 2012. They were blessed with a child, daughter Neesa Helena.

The couple divorced in 2018 after six years of marital life. The reason behind her third divorce is not revealed. In the same year of the third divorce, she tied the knot with Noor Nashriq Sekarnor, but, her fourth marriage lasted for only a couple of months. They divorced with a single “TALAK.”

Natasha and her fourth husband, who tied the knot last December, have called it quits. Speaking with NST, the 37 years old revealed that she is no longer married to her fourth spouse and have started to live by herself.

Natasha claimed that it has been enough to be stuck with sadness for all time. Talking about the reason behind their separation, Natasha said that she had to save herself from the toxic relationship which was full of mental abuse and lies. They had only a little bit of happiness.

Natasha mentioned that there was no involvement of the third person behind their relationship failure. As of now, she is focusing on her three children and trying her best to spend quality time with them. She will also be spending her time to handle her business.

During Natasha’s marriage, which last nine months had suffered two miscarriages. But she accepts it as a God’s will.

Natasha explained that she was devastated and felt painful to lose two stillborn babies. Besides this, she is the mother of three children; Neesa Helena Shahrin, Faatimah Khalid, and Naeema Kalila Khalid, from her previous marriages. 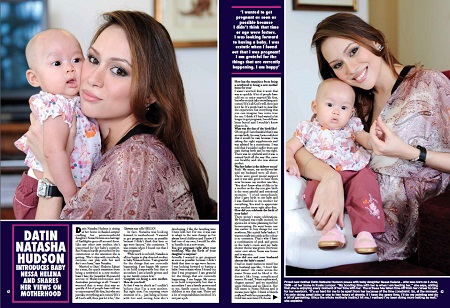