Natalie Portman Opens Up About Sexual Harassment In Hollywood 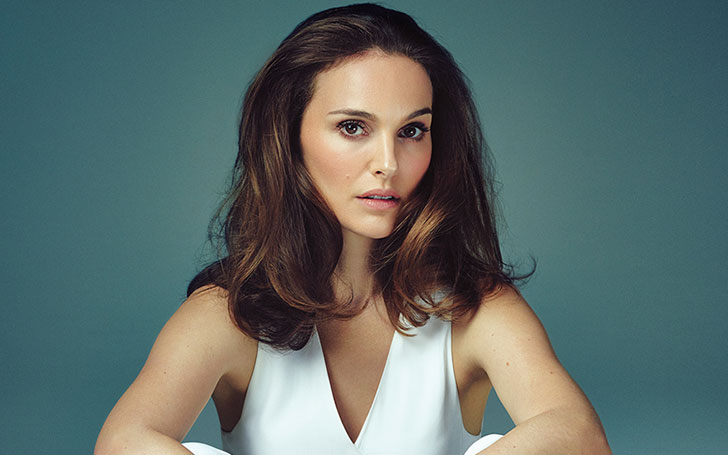 The Oscar-winning actress Natalie Portman has recently opened up about her experiences in Hollywood in a recent chat with the Vulture magazine.

In a recent talk with Vulture,  she said she thought she was lucky that she hadn't had the harassment experience throughout her career but as the days passed, she realized she had had discrimination or harassment on almost everything she worked. I went from thinking I don’t have a story to thinking, Oh wait, I have 100 stories. And I think a lot of people are having these reckonings with themselves, of things that we just took for granted as like, this is part of the process.

Nothing happened. I was not assaulted. I said, 'This doesn't make me comfortable' and that was respected but was super not OK. That was really unacceptable and manipulative. I was scared.

She also said that she used to wish she wouldn't have to take on roles with sex scenes as she didn't want to be thought of as a Lolita. There was a time when she was not interested in doing any kissing scenes at all, she said.

Portman also describes the overwhelmingly male-dominated film sets she experienced throughout her career. She said,

Usually you walk into a movie as the only woman, and you’re often the only woman on set. It’s very rare to have female crew members apart from hair, makeup, and wardrobe — the very stereotypical departments for women to be in — and I think women experience this in a lot of industries

The Star Wars'  actress emphasized that her career has been blighted by a focus on her body rather than talents. Her revelation on her harassment experience comes amid the series of harassment scandal hit the media including the allegations against Harvey Weinstein, Roy Price, and many more.