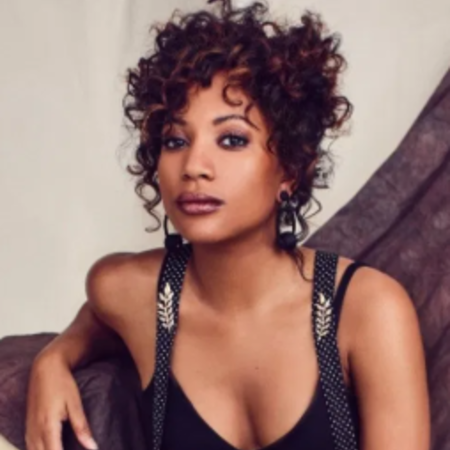 Black Reel Award-winning actress Natalie Paul is famous for her role as Antoinette on Crown Heights and Doreen Henderson on Show Me a Hero. She was also nominated for a 2018 NAACP Image Award for Outstanding Actress in a Motion Picture. She has also worked as a director and writer for Everything and Sweet Tea.

Born on May 12, 1986, in Brooklyn, New York, United States, Natalie Paul graduated with a B.A. degree from Yale University. She has also attended acting programs from New York University Tisch School of the Arts in an MFA.

Although the names of her parents have not been disclosed, on the occasion of Father’s Day on 17 June 2018, Paul shared a throwback photo of herself with her father on her Facebook account, wishing him a Happy Father's Day. 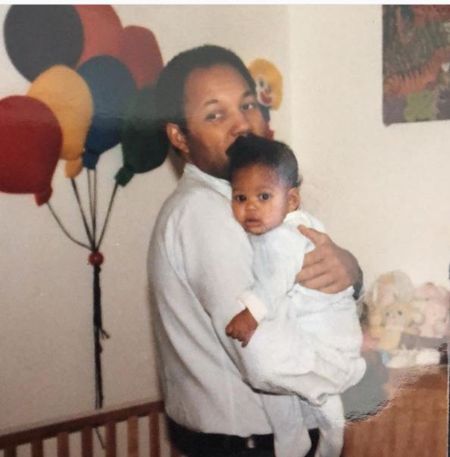 Paul is of Haitian descent and she holds American citizenship.

Natalie Paul first worked as a director and writer for short film Everything in 2012. The next year, she appeared in three episodes of the musical drama series, Smash, featuring Debra Messing, Christian Borle, and Megan Hilty.

In 2014, Paul starred in the crime drama television series Boardwalk Empire. A year later, she got a main role in the miniseries Show Me a Hero.

She then appeared in numerous television shows such as Law & Order: Special Victims Unit, Power, and Luke Cage.

In 2017, she played Antoinette in the biographical crime drama film Crown Heights for which she won a Black Reel Award of Outstanding Actress in 2018.

She then notably appeared in The Deuce and The Sinner. She also made guest-appearance in the psychological thriller television series You in 2018.

How Much is Natalie Paul's Net Worth?

Natalie Paul, 33, is a renowned American actress who holds an estimated net worth of $1 million, as of January 2020. Her primary source of income is movies and TV shows. 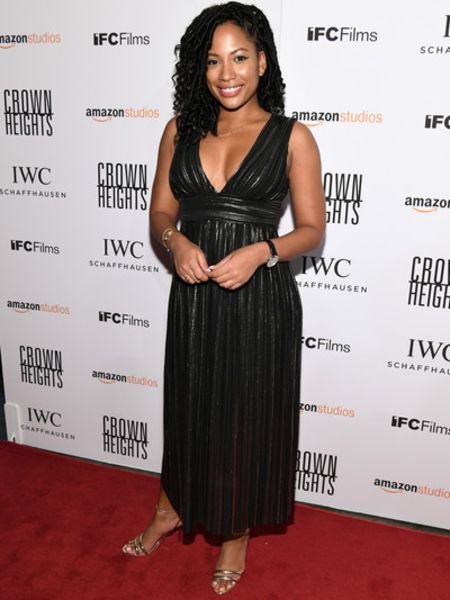 As per some reliable sources, the American actress makes an average salary of $51 thousand per annum.

Is Natalie Paul Dating Anyone?

Crown Heights star Natalie Paul is very secretive about her relationship status. She has not shared with her fans that if she is single or dating a boyfriend.

It's possible that Paul only wants to focus on her career rather than starting an affair with someone. She currently lives with her family in Brooklyn.