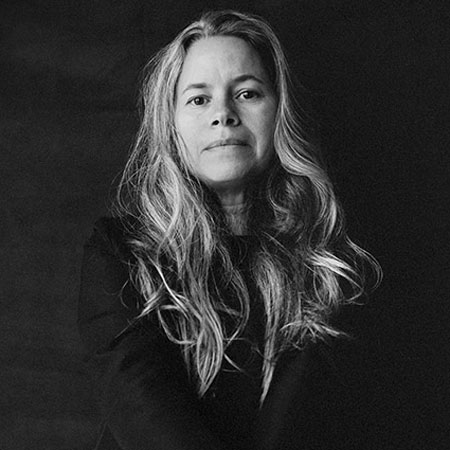 Natalie Martinez is an American actress and model known as the spokesmodel for JLO by Jennifer Lopez. She starred in many TV shows which include CSI: NY, APB, and Under the Dome. Martinez appeared as Michelle Miller on the telenovela Fashion House, which was one of her earliest acting roles.

Natalie Martinez was born on 12th  July in 1984 in Miami, Florida in the U.S.A, under the birth sign Cancer. She is of Cuban-American nationality and belongs to the Cuban ethnicity.

Natalie Martinez had a normal childhood. She had never thought of getting into the media field but her mother, Odalya always saw some different but natural potential in her and so she inspired her to give some try in the field.

Martinez has given her roles on My Network TV, Fashion House, and Chuck. She got fame from her movie in 2008 named Death Race. She also showed up in a series Detroit 1-8-7. Lately, she has contributed to the films End of Watch and Broken City. She is also a spokesmodel for Jennifer Lopez.

Martinez won the position of spokesperson defeating almost 5000 competent who filed for the job. She has also made appearances in various songs. Some of her other movies were El Dorado, Magic City Memoirs, and The Baytown Outlaws. Fashion House, Saints, and Sinners, Sons of Tucson, CSI, And Under the Dome are some of the series played by her.

Martinez is an American Citizen with Cubanian Background. Martinez’s net worth is $2 Million but there is no proper revelation about her salary. The actress has worked in many movies and TV series. In 2008, Martinez played the role in the movie Death Race which grossed over $75 million. The movie starring Jason Statham, Tyrese Gibson, and Ian McShane.

Martinez is one of the well-known American actresses and models. She has already made herself successful but with her dedication, her future is expected to be bright ahead too.

She is always recognized as someone to have a relationship with the camera. She is very creative in giving poses and her bikini photos are available all over the websites.

Natalie Martinez is not married yet but she has not revealed her relationship status officially. She lives a low-key life and does not prefer talking much about her private affairs.

Martinez, however, had an affair with an American actor and disc jockey, Danny Masterson. There is no information regarding the relationship.

She loves dogs and is an advocate for bully breeds; she owns two Pit Bull Terriers and two American Bulldogs.