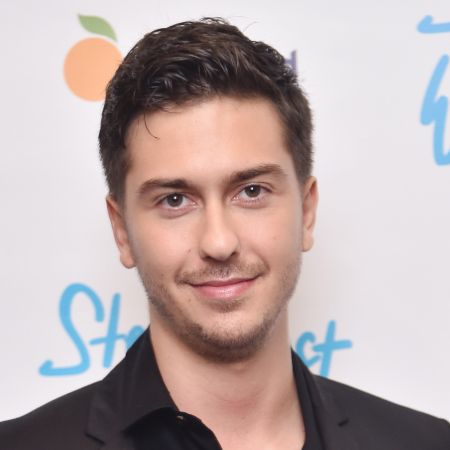 Nat Wolff is an American actor and singer most known for his roles in movies like Paper Towns and The Fault in Our Stars. The son of jazz pianist Michael Wolff and actress Polly Draper, Nat is a musician as part of the duo Nat & Alex Wolff with his younger brother, Alex Wolff.

Nat's parents cultivated in him a love for both acting and music. By age 5, Nat had begun writing his own music. His first taste of the spotlight came when he performed a charity concert outside of his home on his birthday to benefit the New York City Fire Department's Squad 18 in the wake of the 9/11 terrorist attacks.

Nat is the older brother of Alex Wolff (born on November 1, 1997). Alex is an actor and singer in his own right, most known for movies like Patriots Day, Jumanji: Welcome to the Jungle, and Hereditary. 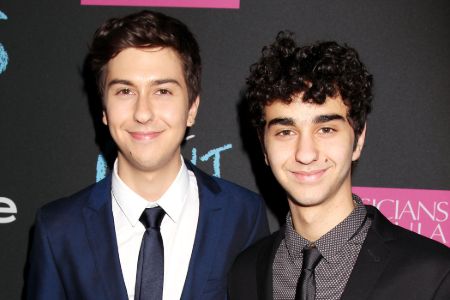 Together, the brothers are part of the musical pop-rock duo Nat & Alex Wolff and they have released one studio album: 2011's Black Sheep.

Nat began his acting career on the stage, performing on off-Broadway plays like Getting Into Heaven and Heartbeat to Baghdad. He made his on-screen debut at nine in his mother's musical-comedy The Naked Brothers Band: The Movie, where he and his brother played fictional versions of themselves in a rock band. The success spurred Nickelodeon to greenlight a TV series of the same name, directed and produced once again by the brothers' mother and co-starring their father.

Nat soon began branching out and appearing in movies like Peace, Love & Misunderstanding; Stuck in Love.; and The Last Keepers.

Wolff starred opposite James Franco and Emma Roberts among others in the 2013 drama movie, Palo Alto.

The following year, Wolff had a breakout role in the film adaptation of John Green's novel of the same name, The Fault in Our Stars, playing the blind Isaac, one of the best friends of the protagonist Augustus. Amongst a cast containing Shailene Woodley, Ansel Elgort, Laura Dern, Willem Dafoe, and Sam Trammell, among others, Wolff was lauded for his performance; so much so that he starred in the next film adaptation of a John Green novel. 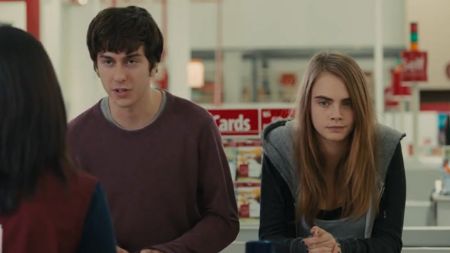 Wolff has since gone on to appear in many movies like The Intern, Death Note, The Kill Team, Semper Fi, and Mortal.

As of July 2020, Nat Wolff is reported to possess a net worth of $3 million. An actor and singer, Wolff is most known for his work in such movies as Palo Alto, The Fault in Our Stars, Paper Towns, and The Intern. He is also an accomplished musician who had begun writing his own songs by age 5. He performs with his younger brother Adam in the pop-rock duo Nat & Alex Wolff.