Nastia Liukin Postponed her Marriage! Here is why! Find out Details about her Fiance! 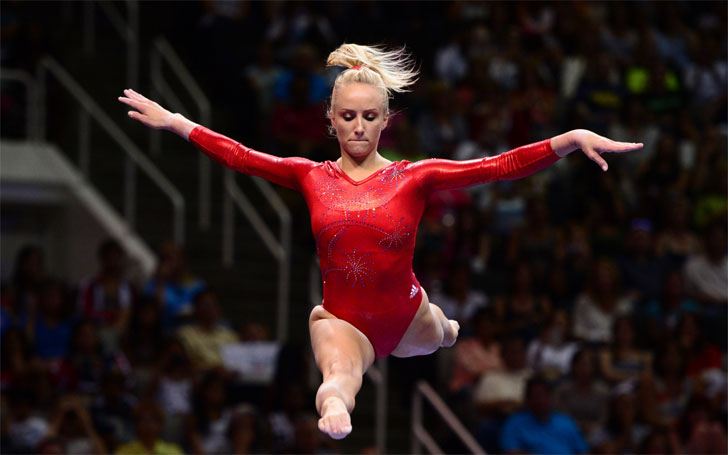 Engagement is the door to a wedding. Usually, after a couple is engaged, they start planning their wedding immediately.  Nastia Liukin and her fiance Matt Lombardi aren't your regular enthusiastic couple; they seem to be willing to wait longer than usual for their wedding.

Nastia Liukin and Matt Lombard got engaged in back on June 2015 and their wedding was set for  June 24, 2017. Surprisingly, the couple postponed their wedding in March, one month before the wedding date. Are they breaking up or is the postponement due to some valid reasons?

Why Nastia Liukin and Her Fiance Matt Lombardi Postponed Their Wedding?

The 27 years old former artistic gymnast, Nastia Liukin, postponed her wedding with fiance Matt Lombardi in the end of March. The wedding planned on June 24 is now postponed until later summer. 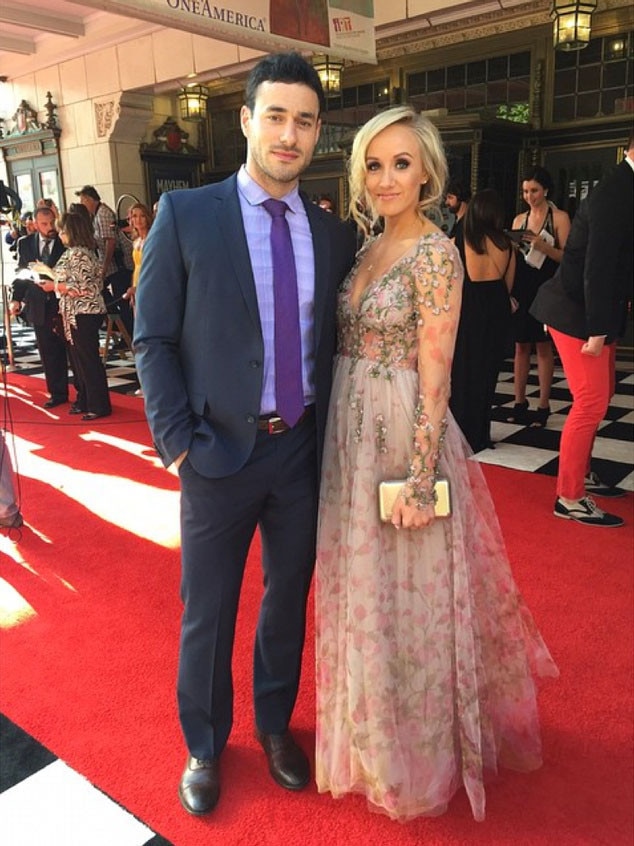 In an interview with PEOPLE in May 2017, Olympic gold medalist explained why they took such a big decision when they were all set for the wedding. She said:

“My career has been so crazy, we both felt it was best to take a breather and focus on spending time with each other,”  “We’re together, we’re engaged and we are postponing.”

She also said they are still in love with each other

“I’m really obviously very excited to spend the rest of my life with him,”“We bought a house in December and started a new business together and we just kind of wanted to take a second and pause and breath.”

Despite the wedding being postponed, the couple is still together and so much in love with each other. Liukin's recent Instagram is proof of their love.

Page six disclosed the news in March 2017. Liukin said there is no reason for the announcement. She said:

“There hadn’t been a reason to announce this news,” “Because our family friends all know our guests who were all invited knew it had been postponed.”

Liukin frequently shared on her social media about her big day before the postponement. She also documented their save-the-date cards.

Nastia Liukin and Matt Lombardi got engaged on June 2015. Thirty-five years old Lombardi is the founder of sports team-coaching platform, VentureUp. Liukin took to Twitter to share the big news of her engagement back in 2015.

She shared a picture of the stunning diamond engagement ring with Lombardi in the background in her tweet on 1 June 2015 and she wrote:

“So this just happened ”

The Russian-American gymnast shared with PEOPLE:

“Matt proposed in Boston last night with a beautiful ring he designed himself,” “He told me we were going to celebrate together and to my surprise my parents, best friend and his family and best friend were waiting there to celebrate with us. We are both so excited for our future together.” 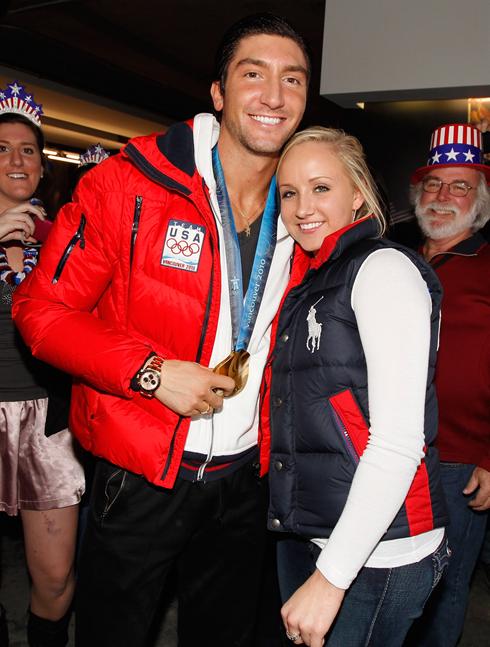 Prior Liukin was romantically linked with American figure skater Evan Lysacek in February 2010 but they denied the dating rumor and said that they were "very close friends." Besides that, there isn't much public information regarding Liukin's dating history.