NASA Is Hiring A Planetary Officer To Protect Earth From Aliens, Will Pay In Six Figures 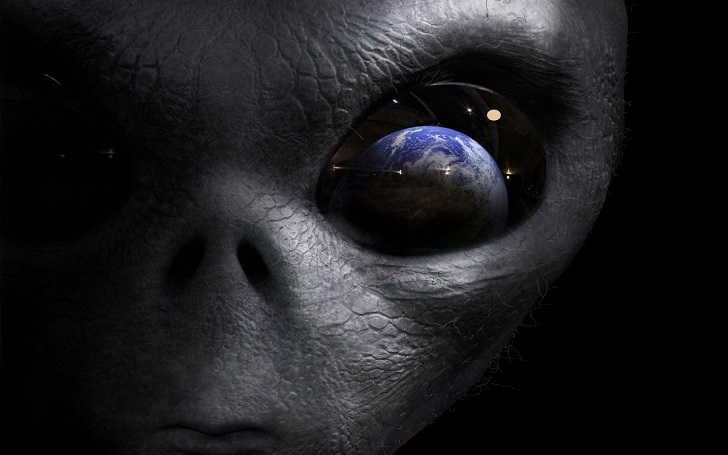 Ever fantasized yourself as an Earth savior? Well, now NASA is just looking for someone like that- and it’ll pay a six figure salary for the honor.

NASA is looking out for a ‘Planetary Protection Officer’ who can protect Earth and its residents from potential alien contamination.

The job also offers an amazing salary of $124,406 to $187,000 per year and security clearance is listed as "secret." Applications for the post are open until August 14 this year. The role of the PPO involves stopping astronauts and robots from getting contaminated with any organic and biological material during space travel. The job description also offers that the successful applicant will be in a privileged position in the Office of Safety and Mission Assurance for Planetary Protection as well.

The PPO’s role is definitely an onerous task as some people speculate that aliens are already here and have been for some time. Even Canada's former defense minister Paul Hellyer insists that aliens would have already given us more of their superior technology if only we'd stop all our sad little wars.

NASA wrote, "Planetary protection is concerned with the avoidance of organic-constituent and biological contamination in human and robotic space exploration," in the job posting on its website late last month. 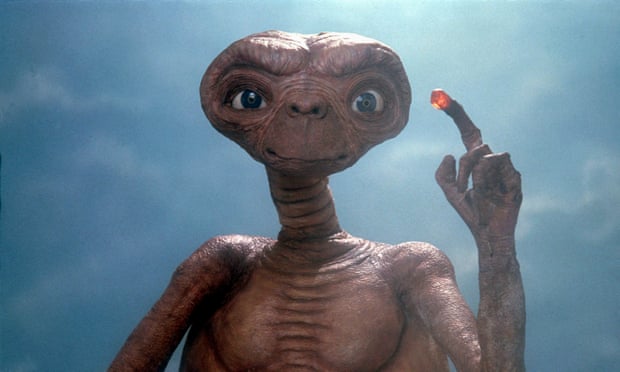 The person to apply for the PPO’s post is required to have a “broad engineering experience” and a willingness to travel.

According to Business Insider, the PPO role is one of just two such full-time positions in the world and comes at the requirement of the Outer Space Treaty of 1967. The other position is with the European Space Agency.

The wonderful post is for an initial period of three years, though may be extended for an additional two.