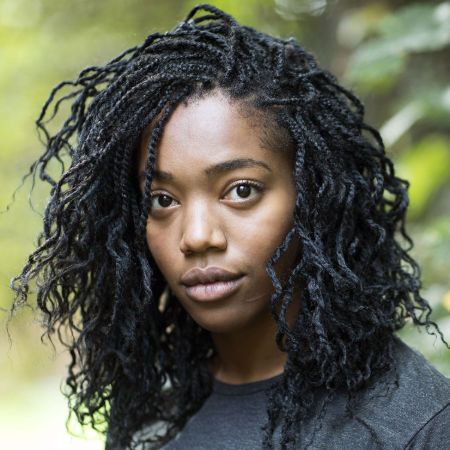 English actress Naomi Ackie is widely recognized for playing the role of Bonnie on the British dark comedy-drama television series The End of the F***ing World. She won the British Independent Film Award for the most promising newcomer in 2017.

Studied At the Royal Central School Of Speech and Drama

English actress Naomi Ackie was born on November 2, 1992, in England. She holds British nationality and belongs to the Afro-British ethnic group.

Talking about her education, she attended the Royal Central School of Speech and Drama on the Collaborative and Devised Theatre Course. Later, Ackie joined the Walthamstow School for Girl.

Rose To Fame From Lady Macbeth

The 5 feet 6 inch-tall actress, Naomi started her acting journey from a small project I Used to Be Famous as Amber in 2015. The same year, she made her appearance as Jen in an episode of the British science fiction television series Doctor Who. 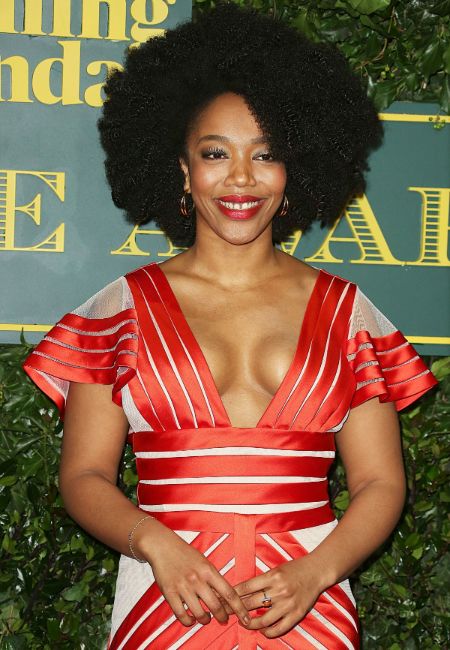 In 2016, Ackie starred as Anna in the British drama film Lady Macbeth alongside Florence Pugh, Cosmo Jarvis, and Paul Hilton. In the same year, she guest-appeared as Gemma Morgan in the British crime drama television series The Five.

Later, Naomi portrayed Mona in the Idris Elba directorial film Yardie in 2018. In 2017, she made her guest appearance in the British crime drama series Vera.

In 2019, the prominent actress got the role of Grace in the Sam Claflin and Timothy Spall starrer The Corrupted. Ackie also landed the main role of Bonnie in the British dark comedy-drama series The End of the F***ing World.

What is Naomi Ackie's Net Worth?

As per some tabloids, the average salary of an English actress is reported to be £20 thousand. So we can a s sume that Naomi might also receive her salary in a similar range.

Does Naomi Ackie Have A Boyfriend?

The Yardie actress, Ackie is not married as of November 2019. Some of the reliable sources have reported she is in a relationship with a mysterious guy currently.

The outlet revealed Ackie has also been spotted spending her time with her alleged boyfriend time and again, however, she hasn't spilled any beans on the relationship.

Ackie is a popular face on Instagram with handsome 59.9k followers. Going through her social media posts, we can a s sert that she spends most of her free time with her friends and family. She also attends parties and events frequently.