Nancy Kerrigan's Annoyed Response To I, Tonya:'I Was The Victim, That's It' 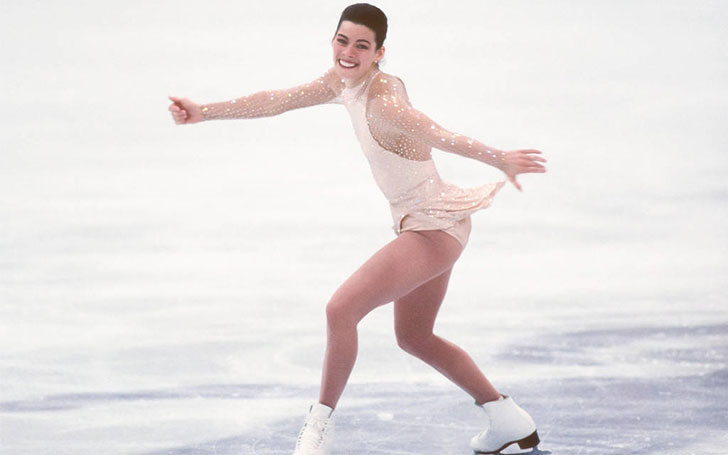 In a recent interview with Boston Globe, the 48-year-old former World Championship medalist said she hasn't seen the movie yet. However, she has reminded the world of one thing. I've been busy. I was at the national [figure skating] championships this week so I didn't watch the Golden Globes. I haven't seen the movie. I'm just busy living my life.

I was the victim. Like, that's my role in this whole thing. That's it.

When she was asked if she was disappointed by the film's portrayal of Harding as a victim, she said,

At this point, it's so much easier and better to just be ...it's not really part of my life.

In the film, Margot Robbie, who portrayed Tonya Harding, doesn't appear as the villain in the infamous Kerrigan kneecapping incident. Instead, she has appeared as the victim of an abusive mother and husband, Jeff Gillooly. Tonya Harding and Margot Robbie during the LA premiere of I, Tonya

Talking to ABC earlier this month, the former Olympian Harding said she knew ''something was up'' in the kneecapping of Nancy Kerrigan months before. But she said,

I did, however, overhear them talking about stuff, where, 'Well, maybe we should take somebody out so we can make sure she gets on the team.' I go, 'What the hell are you talking about?