Nancy Aleen is a former American actress best known for her films such as"I Wanna  Hold Your Hand," "Carrie," "1941", and "Dressed to Kill," for which she was nominated for a Golden Globe Award. She stepped down from acting in 2008 and became a cancer activist after losing her best friend to the disease.

On June 24, 1950, Nancy Anne  Allen was born in The Bronx, New York City, the United States to Eugene Allen, and Florence Allen who was a Yonkers police lieutenant. She is the eldest of three siblings. 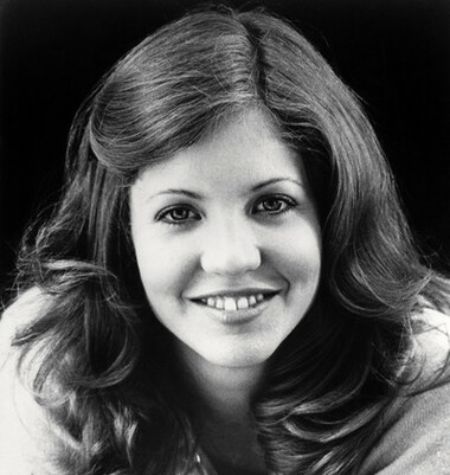 Nancy's mother enrolled her in dance lessons when she was four years old. She later attended Jose Quintano's School for Young Professionals and the High School of Performing Arts, where she studied for a career as a dancer.

The stunning actress made her film debut in "The Last Detail." After that role, she became fascinated by the industry and relocated to Los Angeles to pursue her acting career. 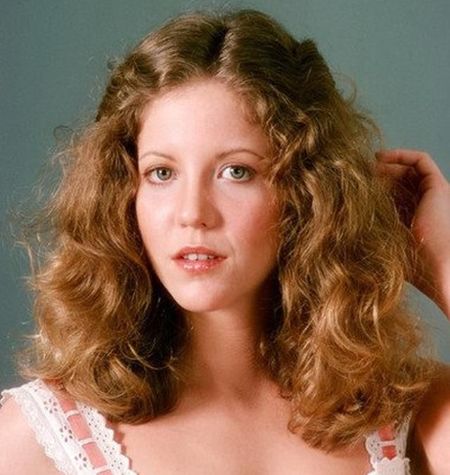 In 1987, she rose to prominence as officer Anne Lewis in the science fiction action film "Robocop" starring Peter Weller, Miguel Ferrer, and Kurtwood Smith. Her other film credits include "The Man Who Wouldn't Die," "Out of Sight," "Circuit," "Bound by Flash," and "In Search of Darkness: Part ll."

In 2008, Allen decided to take a break from acting to focus on cancer and those who are affected by it. She lost her best friend and co-star Wendie Jo Sperber because of breast cancer and the loss inspired her to help others. She became executive director of the weSPARK Cancer Support Center in 2010.

"That is what I do. That is what my life is dedicated to. I'm there, I run it. I've created the whole program format and I fundraise. It is my life's work." said the cancer activist during an interview.

How Rich Is Nancy Allen?

The former actress's net worth hasn't officially been revealed yet, however, it is a s sumed to be at $8 million, which she gained from her professional career as an actor and Tv personality. Her acting career has led to her rise to fame and fortune. 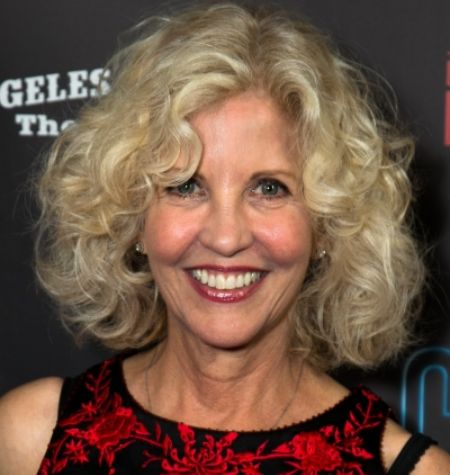 CAPTION: Nancy Allen's net worth is estimated at around $8million SOURCE: money-into-light

She has made a lot of money from her movies and Tv shows. The Majority of her films are box office smashes including "Robocop" 53.4milllion, "Out of Sight" 77.7 million, "Carrie" 33.8 million.

The Beautiful actress is single now but has had a few failed marriages in the past. She was previously married to Brian De Palma on January 12, 1979, but the couple divorced in 1984 after five years of marriage. 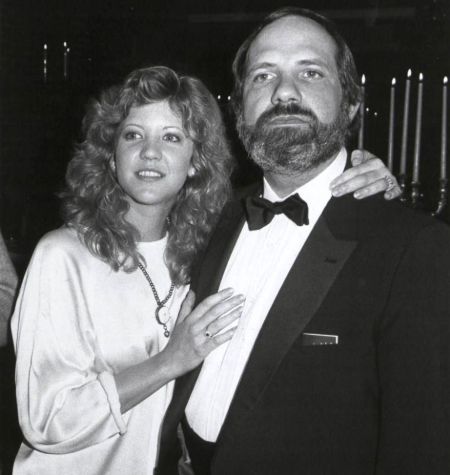 On September 6, 1992, she married Craig Shoemaker. They divorced after two years of marriage. She married Randy Bailey in June 1998 that. Also, they were unable to maintain their relationship and divorced on May 17, 2007. Since then, Nancy has not been a s sociated with anyone.