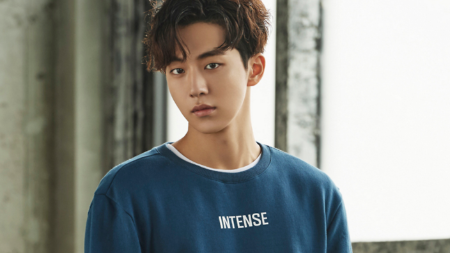 South Korean actor and model Nam Joo Hyuk is famous for portraying Han Yi-an on the KBS2 series Who Are You: School 2015. For his performance in the drama, he won 3 awards including the 4th APAN Star Awards, 29th KBS Drama Awards, and 11th Soompi Awards.

Similarly, the multi-talented personality is known for his roles in Weightlifting Fairy Kim Bok-Joo, The Bride of Habaek, The Light in Your Eyes, and others.

Joo Hyuk is the only child of his parents and he moved to Suwon at the age of 16. Due to his secretive nature, any information about his father, mother, or other family members.

Nam attended Gyeongnam Middle School. He never went to college because it was not at all necessary to him.

26 years old Joo Hyuk wished to be a professional basketball player as he used to play on a basketball team for 3 years. His dream ended after suffering from an injury with undergoing an operation.

After that, Nam participated in the contest Top Model and won the competition sponsored by K-Plus. He then signed an exclusive contract under the modeling agency and started his career as a model.

The Top Model winner made his professional modeling debut appearing for the SONGZIO Homme 2014 S/S collection in 2013. The next year he began his acting career appearing in the television series The Idle Mermaid. 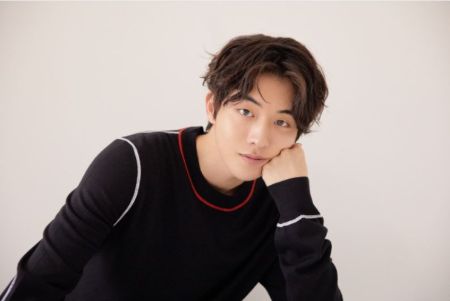 His other notable acting credits include movies and TV shows like The Great Battle, Josee, Remember, Glamorous Temptation, Cheese in the Trap, Moon Lovers: Scarlet Heart Ryeo, and Weightlifting Fairy Kim Bok-Joo, The Bride of Habaek, Dazzling, The School Nurse Files, and Start-Up. \

Besides that, 6 feet 2 inches tall versatile personality featured in music videos such as 200%, Give Love, and Chocolate, When It Snows.

According to the report, Nam Joo Hyuk has an estimated net worth of $64 million in 2022. But his exact fortune is not available.

He has access to such an amount through his successful career as a model and an actor. he does not have a personal business or other kinds of stuff that generate money for him apart from his career.

Prior to this, he became one of the brand ambassadors and the new model of the clothing band called Penshoppe.

South Korean actor Nam's relationship status is not clear. At the moment, it is very difficult to know if he is single or dating anyone. 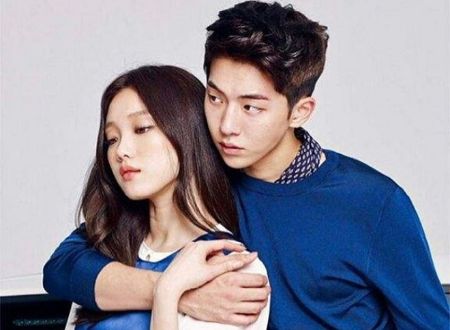 Back in 2017, as per Nam's agency, Joo Hyuk was dating a model and actress, Lee Sung Kyung. The next year, the couple disclosed that they broke up because of their busy schedules on August 18, 2017.

The Bride of Habaek actor donated almost â‚©30 million ($261.90) to the Hope Bridge Association of the National Disaster Relief on April 6, 2019.

He is a kind person and helps the poor and needy though his net worth and the earnings he gets from his career as a model and actor.