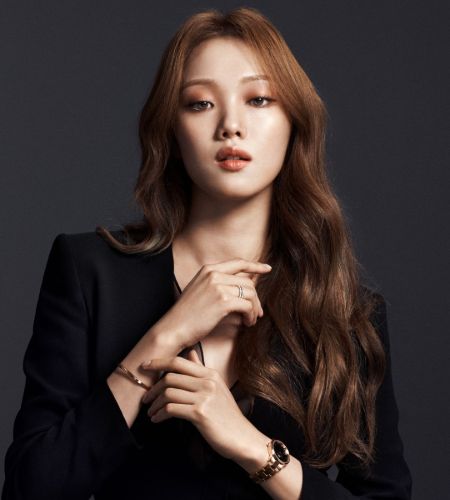 Lee Sung-Kyung is a South Korean actress, model, and singer. Primarily a television actress, she is known for her appearances on television shows like The Queen's Flower, Doctors, About Time, and Romantic Doctor; and movies like Love+Sling and Miss & Mrs. Cops.

Sung-Kyung is a graduate of Dongduk Women's University in Seoul, class of 2016.

Lee Sung-Kyung got her start in showbiz as a model in 2008. She transitioned to acting in 2014 and made her on-screen debut as Oh So-Nyeo in the romantic drama series It's Okay, That's Love. The following year, she starred as Kang Yi-Sol in the weekend drama series Flower of Queen. 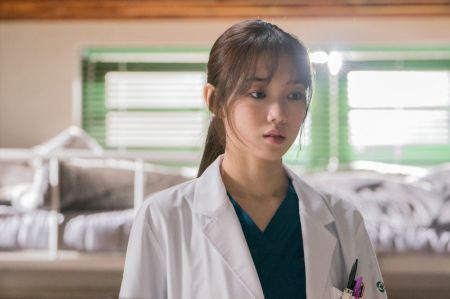 Lee had a breakthrough year in 2016 with three high-profile roles on television. Firstly, she starred as Baek In-ha in the youth romantic-drama series Cheese in the Trap.

She went on to star as the neurosurgeon Jin Seo-woo in the medical drama series Doctors. Finally, she played the titular character in the coming-of-age sports-drama series Weightlifting Fairy Kim Bok-Joo.

She made her feature film debut in the 2018 drama film Love+Sling and appeared in her second feature film, Miss & Mrs. Cops, in 2019.

Most recently, she starred in the second season of the romantic medical drama series Romantic Doctor, Teacher Kim as a cardiothoracic surgeon Cha Eun-Jae.

In early 2020, Sung-Kyung's reps at her talent agency, YG Entertainment confirmed that she was dating her Weightlifting fairy Kim Bok-Joo co-star Nam Joo-Hyuk. 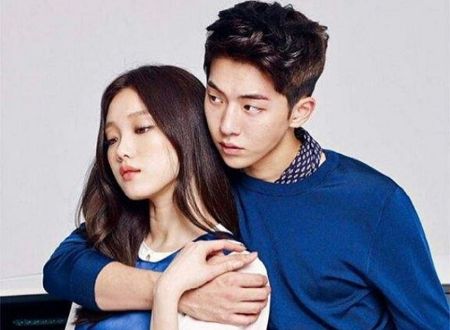 Rumors of the two being romantically involved dated as far back as 2016 when the two first lit up the screens on Weightlifting fairy Kim Bok-Joo.

YG Entertainment put out a statement that reads:

"After checking with Lee Sung Kyung and Nam Joo Hyuk, they confirmed that after being close friends since their modelling days, the pair recently developed romantic feelings for one another and are dating well now."

Lee Sung-Kyung is estimated to have a net worth of around $1 million. The 30-year-old actress of Weightlifting Fairy Kim Bok-Joo and Dr. Romantic 2, Sung-Kyung is also a model and singer.

However, her primary source of income is her earnings as a film and television actress including her salary from TV and movie contracts. media appearances, social media earnings, and brand endorsements.