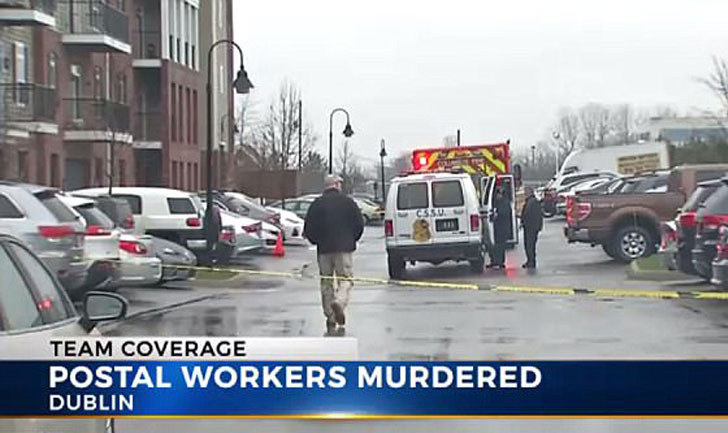 An Ohio mail carrier has been arrested from Dublin on suspicion of shooting his supervisor to death at an Ohio post office and a postal inspector outside her apartment.

According to the Franklin County Municipal Court records, the 24-year-old Columbus native, DeShaune Stewart shot Lance Herrera-Dempsey, 52, shortly before 4:30 on Saturday morning in the sorting bay at the post office in Dublin. 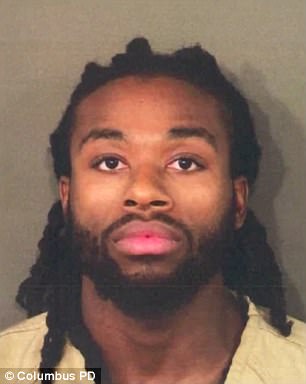 Police reported Stewart was naked at the time- who drove near to his Columbus apartment complex and shot the postal inspector, Ginger Ballard, in a parking lot around 7:30 the same morning.

Stewart had been reportedly facing termination from his job and was still without clothes when police arrested him. The United States Postal Service inspection office released a statement after Stewart's arrest which reads:

We can confirm that shooting incidents occurred at the Dublin, Ohio Post Office along with a related shooting at the Bowland Place apartment complex in the early morning hours of December 23, 2017.

Because this tragic matter is the subject of an ongoing investigation by the Postal Inspection Service and local law enforcement, we are not yet in a position to provide details concerning the incidents, although we can say the suspect believed to be responsible for the shooting was apprehended and is in custody.

One was his supervisor, the other was an investigator who was investigating him for some type of misconduct.

Moreover, Sicilian described the murder as ''workplace violence'' and he said the incident appeared in retaliation against those involved in his potential firing.