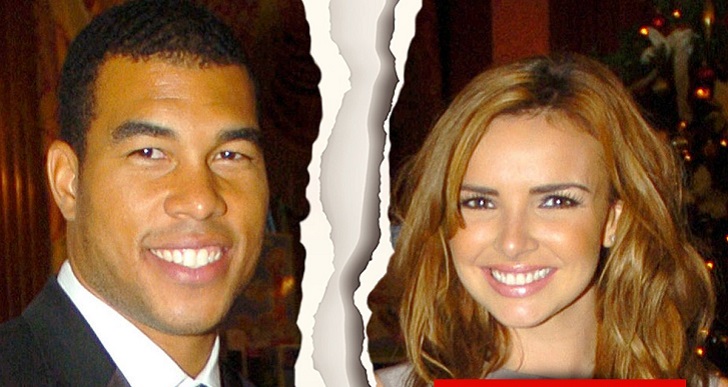 Irish Singer-Songwriter And Actress Nadine Coyle Has Separated From Her Long-Term Boyfriend, Jason Bell, After Being Together For Around Eleven Years.

Nadine Coyle, widely known as a member of the girl group named Girls Aloud, has reportedly separated from her long-term boyfriend and father of her daughter Jason Bell.

The 34 years old singer called it a quit with her boyfriend after realizing that they were actually leading separate lives.

The pair first crossed the paths when Nadine was working in the United States back in 2008. Two years later, Jason popped out the question to marry him before separating for the first time a year later. 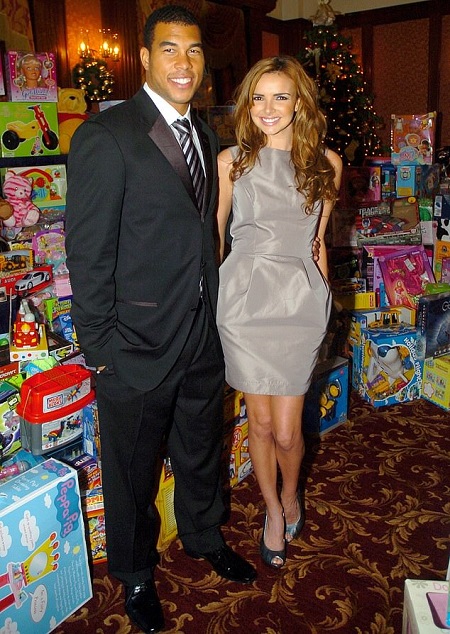 The pair then soon re-kindled their relationship and asked her to get married again in 2014 just after a couple of months of welcoming their daughter named Anaiya.

A close source told The Sun that even though Jason and Nadine were never married, they lived as a family and remained good friends to co-parent their young daughter. Even though they have separated, they still care for one another.

Nadine moved to Northern Ireland about three years ago to raise daughter near her family, but, Jason remained in the United States.

Nadine had time and again mentioned Jason as her husband even though they were never married. Just last month, she gushed about their close family bond.

Nadine was previously in a relationship with Dallas star Jesse Metcalfe for around two years.