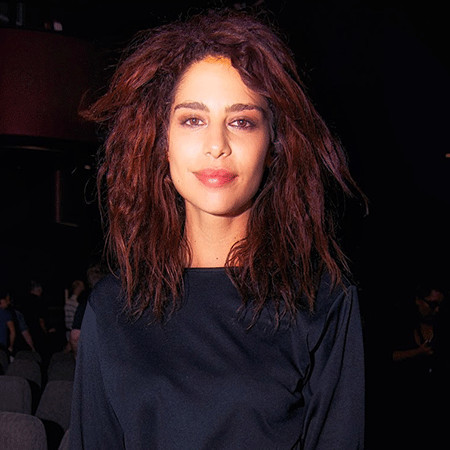 The German actress as well as a model, Nadia Hilker is known for her appearance in The Walking Dead, The 100 and Spring.

Nadia Hilker was born on 1st of December, 1988 in Munich, Bavaria, Germany. She was interested in acting since her childhood. She was different from other kids and had a wild hair and adventurousness that set her apart. Nadia Hilker had a strong determination to be an actress since her childhood. She was born to her parents and has one brother. She grew up with her parents in Germany.

Nadia Hilker also loves to cook and writing besides acting. She watches documentaries during her leisure. In fact, she spends most of her time watching documentaries. She is a very happy and satisfied person in her life. The phase that she never forgot in her life was the loss of her mother due to cancer.

Nadia Hilker played the role of Louise in the 2014 movie Spring. In a short movie In the Gallery, she appeared in the role of Zeynep. Recently, she appeared as Nita in 2016's international film named The Divergent Series: Allegiant. She has appeared alongside Shailene Woodley in the movie.

For her performance in the 2104 horror film Spring, Nadia Hilker won the first award of her career. She won a Fright Meter Award for the movie.

Her net worth is estimated to be $1 million accumulated from her work as an actress. Nadia Hilker is currently based in Los Angeles, United States Of America.

Nadia Hilker is currently single. Not much is known about her love life. Neither has she a boyfriend nor she is married. She might want to keep her affairs private and secret from the media or she might be too busy being in a relationship. However, her famous colleagues included Lou Taylor Pucca. One who gets to date sizzling and amazing Nadia Hilker would obviously be a lucky guy.