Mother of Three and Divorced, 25-Years-Old Teen Mom 2 Star Jenelle Evans is Getting Married Again! All the Details! 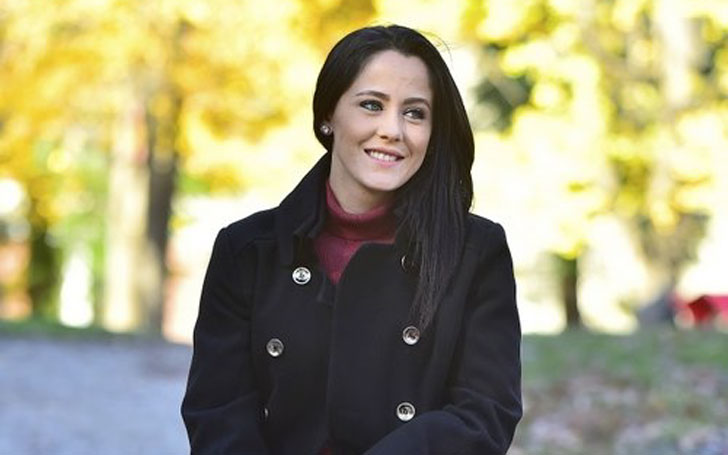 Cindy Chupack once said ‘Every breakup is an opportunity to do it right the next time.’ Seems like Teen Mom 2 star Jenelle Evans who divorced husband Courtland Rogers in 2014 is following the quote. She is currently engaged to David Eason and the couple is planning to wed in fall 2017.

We have exclusive details on her recent affairs plus past relationship history here.

The mother of three Jenelle Evans revealed her engagement to her boyfriend David Eason on 27 March via her Twitter. She told she was planning for a wedding in fall of 2017. Three weeks prior to the engagement, she welcomed a daughter Ensley together with boyfriend Eason.

Reportedly, the couple has been together since one and half year. They seem extremely in love with each other. Previously, she was married to Courtland Rogers and David was in a relationship with another girl. However, if we observe their current situation, their relation could go far.

She married him in 2012 and the couple was arrested on drug charges and domestic violence in 2013. Jenelle was famously in what has become an epic fight with one of her homegirls. 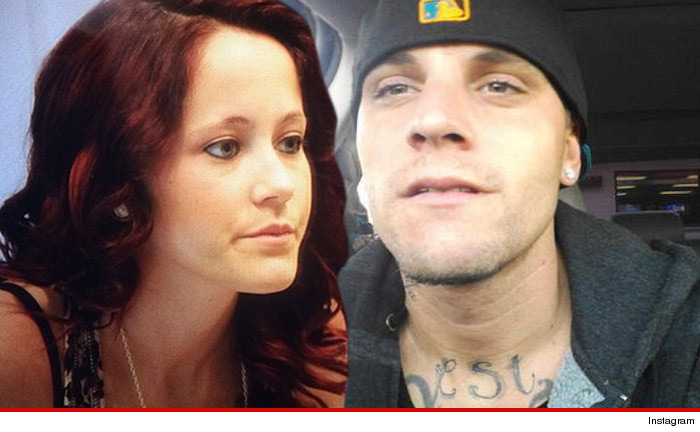 The couple was only married for a year when separating in April 2013. After the separation, Evans began dating another guy Nathan Griffith. Her divorce from Courtland Rogers was finalized in June 2014 when she was expecting her child with then-boyfriend Griffin.

After divorcing him, she said she was free.  But her relationship with Griffin also could not go far and she with broke-up him shortly after few months of giving birth to their son Kaiser. Now, she is fighting for the custody of her two sons from her previous relationships.

Before meeting David, Jenelle already had two sons with two men. She has a son named Jace from her boyfriend Andrew Lewis, in 2009. She separated from him in 2009 when he got arrested. After then, she married Courtland Rogers from 2012-2014. Similarly, she welcomed second son Kaiser with ex-boyfriend Griffin in 2015.

In January 2017, she gave birth to her first daughter Ensley with her fiancé David. David also has a daughter from his previous relationship. Currently, they live with four children in Oak Island North Carolina. Let's hope Jenelle Evans finally has her happily ever after this time!