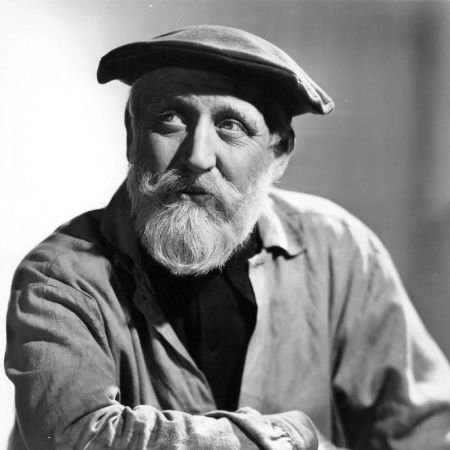 Monty Woolley was a famous American actor and stage director who came to the limelight at the age years of 50. He was best known for his performance in the stage play titled The Man Who Came to Dinner and its film adaptation as well. Similarly, his notable work credits include Night and Day, The Bishop's Wife, and The Magnificent Montague.

Monty Woolley was born on August 17, 1888, with the real name Edgar Montillion Woolley in Manhattan, New York City, the U.S.A. Due to his secretive nature, the information of his family is not available.

Monty enrolled at Yale University and became a good friend of a late American songwriter and composer Cole Porter. He was an assistant professor of English and drama coach.

Later, he attended Harvard University for completing his masters. Also, in World War I in the US Army, he worked as a first lieutenant assigned to the general staff in Paris.

The versatile personality Monty Woolley was an actor and stage director. In 1929, he began directing Broadway and started acting there after leaving his academic career in 1936. After three years, he starred in the comedy The Man Who Came to Dinner.

Additionally, in 1946, he appeared in the film Night and Day, which is the biography of Cole Porter. The next year, he featured in the movie The Bishop's Wife. Moreover, he was part of the films like As Young as You Feel, Kismet and Since You Went Away.

Likewise, the late celebrity also guests appeared on the television shows such as The Fred Allen Show, Duffy's Tavern, The Big Show, The Chase, and Sanborn Hour. He also worked in the NBC series The Magnificent Montague. Then, he appeared in his dramatic play series, On Stage with Monty Wolley after appearing as cameos in TV.

The talented actor and director Monty Woolley had earned a decent amount of fortune. His net worth was $500,000, which is similar to Neels Visser and Chloe Pacey.

The actor has not revealed the exact figure of his earnings. Definitely, he might had gained a good fortune from his career.

Monty Woolley was never married. He was closed with Cole Porter since his college days. Together they used to enjoy a lot of adventures in New York and explore different places together. 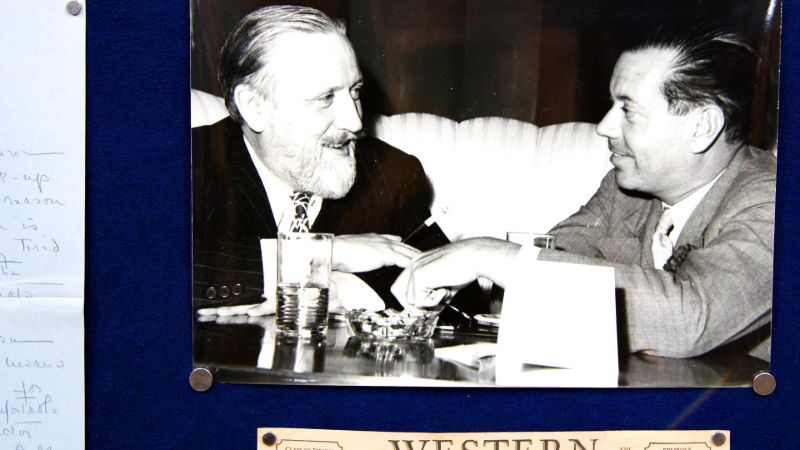 Due to his close relationship with Cole, there was a rumor of Monty being gay. However, he never confirmed his relationship with Porter. But his rumored partner Cole was married to his wife Linda Lee Thomas from 1919 to 1954.

Wooley died at the age of 74 on May 6, 1963. He died because of kidney and heart ailments in Albany, New York. Monty was taken to the Saratoga Springs Hospital along with heart issues, and after two days he was sent to the Albany Hospital.