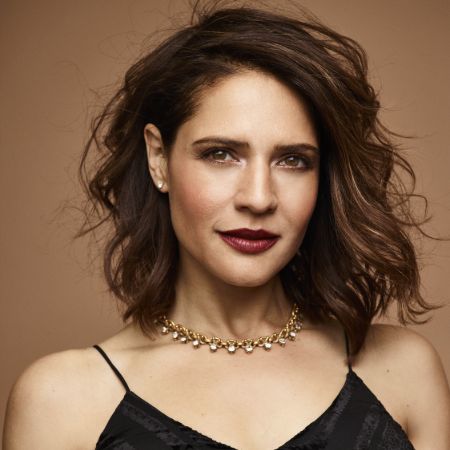 American actress Monique Gabriela Curnen came into the limelight after playing the role of detective Allison Beaumont in the comedy-drama television series The Unusuals in 2009. She is also known for her appearances in hit films such as The Dark Knight, Fast & Furious, and Contagion.

Curnen was born on September 7, 1970, in Framingham, Ma s sachusetts, the United States of America. Her mother is from Puerto Rico, and her father is of Irish and Ashke - Jewish descent.

Talking about her education, Curnen went to Willams College. After graduation, she spent a year as a full-time intern at Unity House and the Minority Cultural Center at Connecticut College, New London.

Famous For The Unusuals

The American actress, Curnen, started her journey in her acting career in 2001 when she did a small role of Isabel in the Bollywood Calling starring Navin Nischol, Om Puri, and Nagesh Kukunoor. 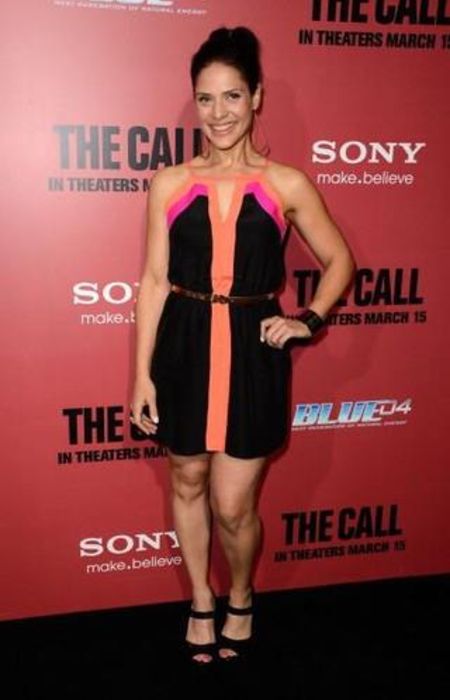 Monique Gabriela at the Premiere of TriStar Pictures' The Call SOURCE: IMDB

In 2004, she landed the role of receptionist in the drama film Maria Full of Grace. In 2008, Gabriela portrayed the role of detective Anna Ramirez in the superhero film The Dark Knight featuring Christian Bale, Heath Ledger, and Gary Oldman.

Later, Monique got the main role of detective Allison Beaumont in the comedy-drama television series The Unusuals in 2009. She worked with Amber Tamblyn, Jeremy Renner, and Harold Perrineau in the series.

Her other television acting credits include Sons of Anarchy, Law & Order: Special Victims Unit, and Person Of Interest. In 2019, Curnen appeared as officer Sarah Matthews in an episode "From Paris With Love" of the comedy-drama series God Friended Me.

How Much Net Worth Does Monique Gabriela Have?

According to some reports, actress Gabriela has acc u mulated a net worth of $1 million from her acting career. Monique has been a part of several hits projects from which she has ama s sed a handsome sum of money.

The Dark Knight actress, Monique Gabriela, is an unmarried woman. Furthermore, there is no information of her being involved in a relationship at the moment. The actress is focused on her professional career rather than the relationship stuff.

Besides, Monique can also be found on Instagram, where she has 19k followers. But, Gabriela has rarely shared anything regarding her personal life to the date.