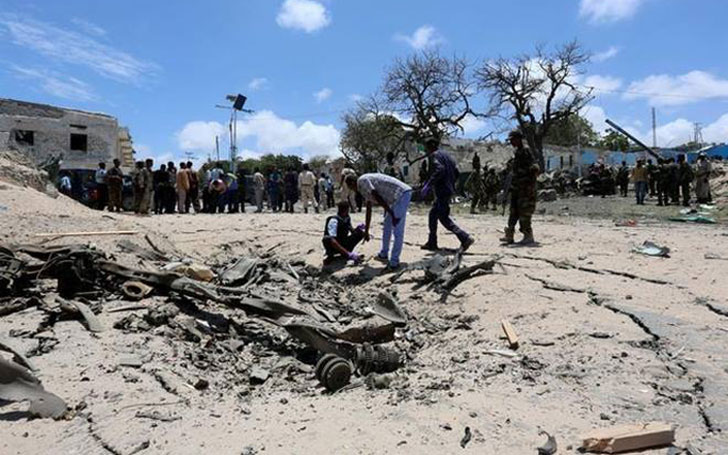 The death toll continues to rise in the bombing in the central Mogadishu on Saturday. With more than 300 people killed and hundreds injured, the Saturday's blast is one of the worst attacks in Somalia's history.

Somalia's information minister announced, at least 276 people had died in the attack with at least 300 people injured on Monday morning.

The death toll in Mogadishu raises to 300

However, within hours, Abdikadir Abdirahman, the Amin ambulance director confirmed around 300 people died in the blast. Amin also indicated, "the death toll will still be higher because some people are still missing,"

It's the worst terror attack in Somalia since the launch of the Islamist al-Shabab group in 2007. The Somalian President Mohamad Abdullahi ''Farmajo'' blamed the attack on the group and called it a ''heinous act." 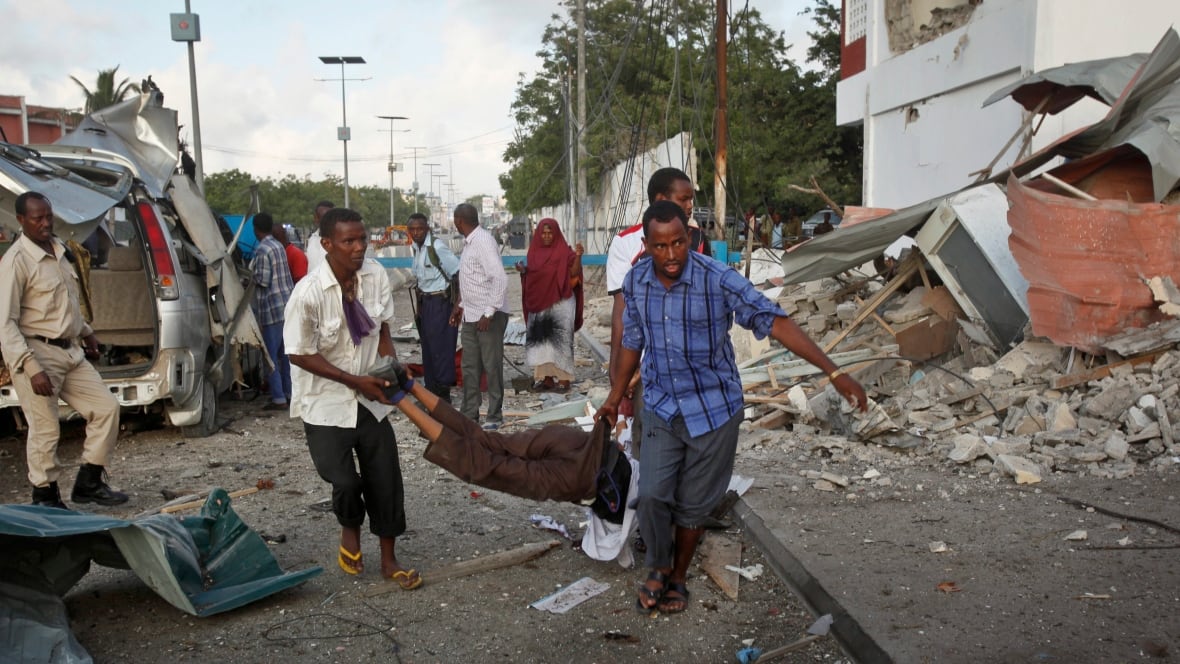 Heinous attack in Mogadishu killed over 300

A truck loaded with explosives blasted at the junction of KM5 just opposite Safari hotel in the country capital on Saturday. Where about two hours later, a second blast occurred in Madina district.