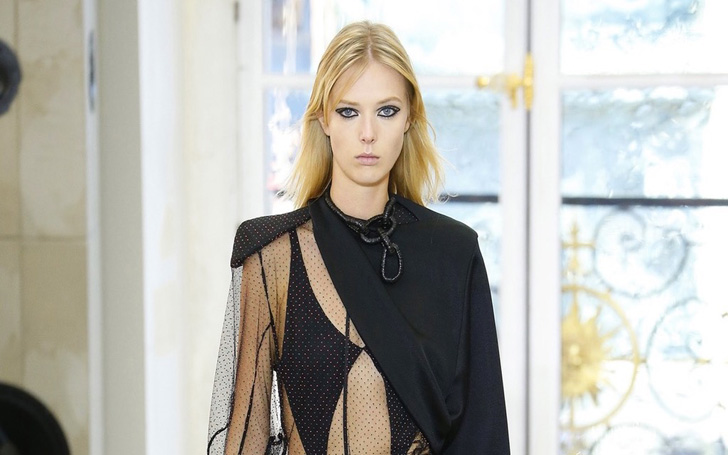 Danish model Ulrikke Hoyer on Thursday posted on Instagram and Facebook about her experiences on the casting couch.

She backfired Louis Vuitton casting director for firing her from a fashion show. 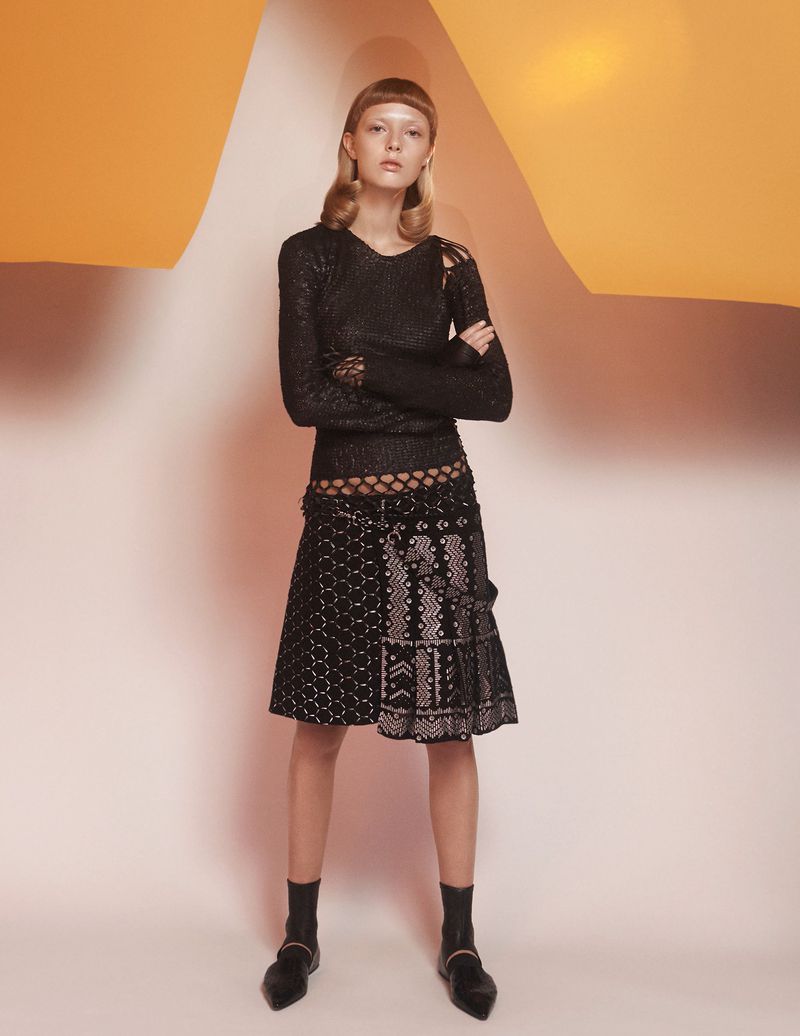 She accused her of saying her too big but later the casting director related the issue with big misunderstanding.

The model explained that she was trailed in Paris then they flew her to Japan for Louis Vuitton cruise 2018 show where casting director Ashley Brokaw told her she had a bloated stomach and to drink water for next 24 hours.

I just returned from Tokyo/Japan, where Louis Vuitton held a beautiful cruise show in Kyoto, I just never made it to Kyoto cause I was canceled for the show due to being ‘too big’. (I’m a size 34-36) Ashley Brokaw’s caster Alexia had said that there had been some problems during the fitting. According to her I had “a very bloated stomach”, “bloated face”, and urged me to starve myself with this statement “Ulrikke needs to drink only water for the next 24 hours”. I was shocked when I heard it. I woke up at 2am and was extremely hungry. The breakfast started at 6:30am – I had the absolute minimum. I was afraid to meet Alexia so my luck she didn’t arrive until 8am, when my plate was taken off the table. She said good morning to me and the other girls and looked at me, then down on my non-existent plate and up at me again. She was checking if I had been eating food. At 7pm my mother agent from Denmark called my to tell the sad news that Louis Vuitton had chosen to cancel me from the show without the refitting and that I was going to be sent back home. Not only did I have a belly, my face was puffy now also my back was a problem. I am glad I’m 20 years old with an elite sports background and not a 15 year old girl, who are new to this and unsure about herself, because I have no doubt that I would then have ended up very sick and scarred long into my adult life. TO READ THE FULL STORY CLICK IN MY BIO!!!!!!! #LVCruise2018 #mistreatmentofmodels #AshleyBrokaw #thefutureisfemale #sowhyeatingdisorders #youknowitstrue #shareifyoucare #jamespscully

Hoyer found it disgusting and humiliating and went on Facebook and Instagram to urge the issue. Where in other hand Brokaw said things that differently catches the scenario.

"We were told before she came for her fitting that she was a 92cm hip. That was fine for everybody and we told the atelier to make whatever we needed to make for her. We said that we’d make her a look and that we want her in the show. She came to Paris, we made a fur coat to her measurements to her body and we confirmed her for the show. Two weeks later, in Tokyo, for whatever reason, she came in for her fitting and the coat didn’t fit properly. Once we were in Tokyo we were very limited by what we could do. We didn’t have the atelier to remake anything and we didn’t have a lot of other options to try on her, although we did try some other things on her and nothing quite worked. So it was a situation that was devastating all round."

"Nobody would ever tell anybody not to eat. It’s just not true. We have girls who are traveling for the first time from far away and they land and they want to beat the jet lag, so they start drinking tons of coffee and become dehydrated.

We had an issue in Rio a year ago at the Resort show when the Norovirus ripped through our hotel, and 50% of the girls got sick, including some of my assistants. We did everything we could to make sure that everybody was healthy and rested as much as possible." She explained.