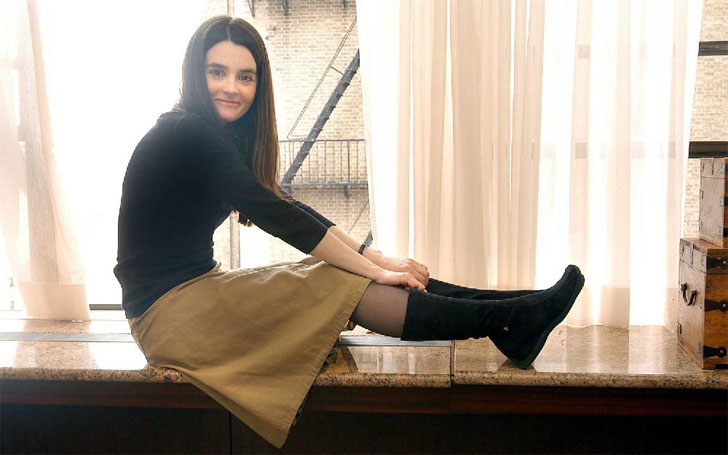 So, the question we are raising here is 'Is Moaning Myrtle, Shirley Henderson, married in real life?' Or, is she dating anybody? Let's get into the personal life of ever so secretive actress.

Despite being married on-screen several times, Shirley isn't married in real life. Well, as far as we know. Henderson doesn't seem to be publicly dating anyone either. Well, it is safe to say she is possibly single. 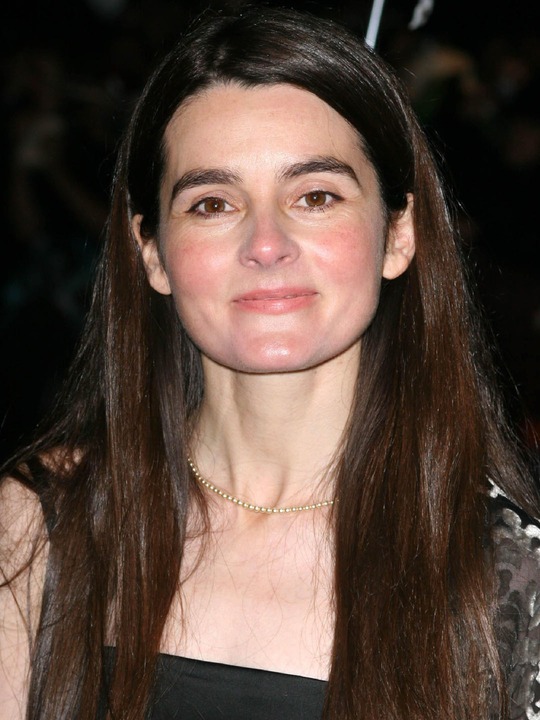 Henderson is 51 and still single. She Probably she hasn't found her Mr. Perfect yet or may be she already has and is keeping it a secret. Not all celebrities like to be photographed and talked about all the time!

However, it doesn't mean Henderson hasn't dated any one before.  She was in a relationship with a musician, John Simm. Henderson and Simm shared romantic relationship back in 2012, the same year they also co-starred in the movie Everyday.

Henderson started her career as the lead role in Shadow of the Stone on ITV which was a children's drama. She then appeared in another series Wish Me Luck after which she got her first movie break through Rob Roy in 1995.

Shirley Henderson was nominated for a BAFTA TV Award for the Channel 4 miniseries Southcliffe in 2014. She has performed in several movies including Trainspotting in 1996, as Jude in Bridget Jones's Diary in 2001, Topsy-Turvy in 1999, Frozen in 2005, Anna Karenina in 2012, etc. Her most recent performance was in the BBC drama Happy Valley in 2016.