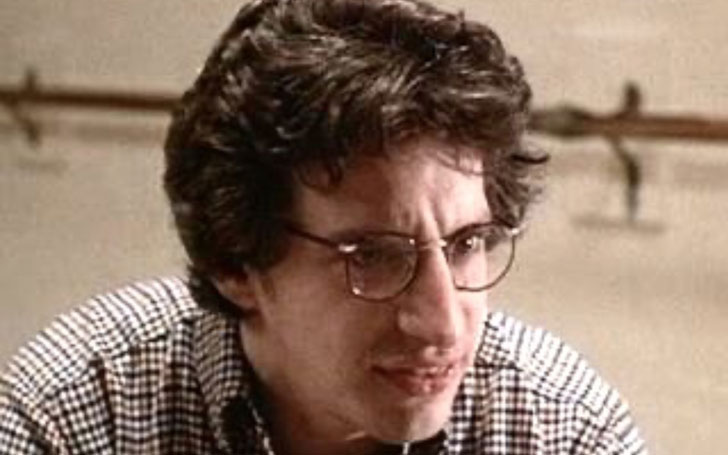 Oregon police found human remains in Southern Oregon which they believed to be of missing actor Charles Levin. The actor, who is known for his appearance in TV shows like Seinfeld, NYPD Blue, and Night Court had been missing since early July.

According to the CNN affiliate KTVL, Levin's son reported Charles' missing complaint on July 8. The tabloid further revealed Levin was in the process of moving when he went missing. 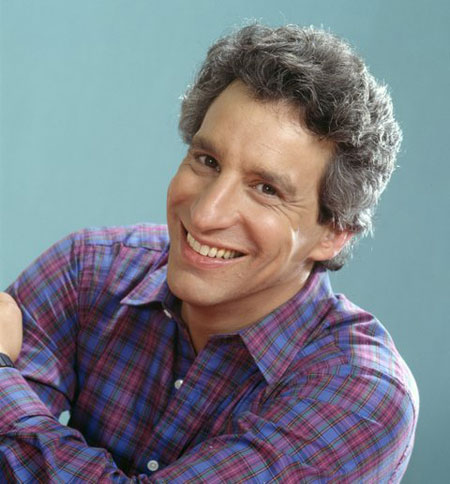 The Grants Pass Department of Public Safety released a statement Sunday saying authorities had been searching for Levin for the past week. The statement also revealed an emergency cell phone ping led the officers to search a remote area northeast of Selma, Oregon.

Officers continued searching in the same area throughout Saturday before a resident located Levin's car in an almost impassable road. Officers from the Oregon State Police went to the location where they found Levin's car off the roadway.

The troopers also found Levin's pug, Boo Bear dead inside the car, however, Levin was not present inside the vehicle or around. Officers found human remains after hours-long searching in the area. Police said,

Based on the circumstances, there is a high probability that the remains are those of Charles Levin.