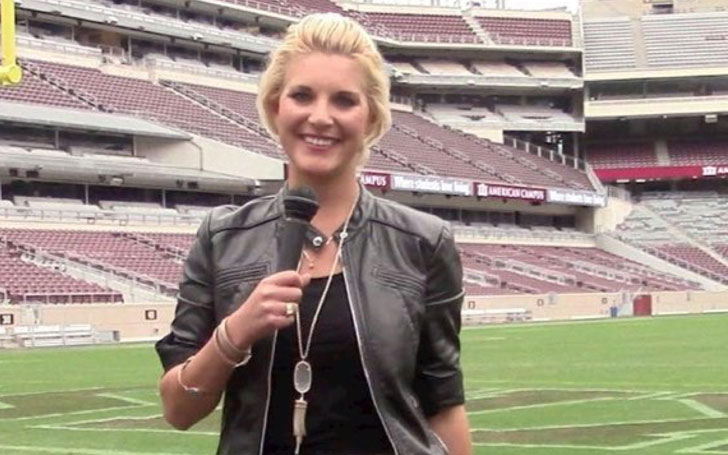 Sports Reporter Courtney Roland was rescued alive by the Houston police after being missing for two days in the Houston area, the Houston Police Department said Monday.

The Houston Police reported Roland was found in the Galleria area of the city, and the officers took her to the local hospital for an evaluation.

The Houston Police Captain Mark Lentini said in a press conference Monday afternoon and said that a passerby phoned police at around 8:15 a.m. on Monday and said he saw her underneath an overpass at the 610 West Loop at Richmond. Officer reached the place, and after confirming it was her, they took her to the local hospital.

She doesn't remember everything, I think in her state of confusion she kind of lost track of time, I don’t think she was aware that she was being looked at as a missing person.

According to the reports, Roland was last seen leaving a football camp in an Uber at around 4 p.m. on Saturday. Her family had filed a missing report with the Houston police department.

Roland's mother also received a text from her son which said, ''hello the owner of this phone Courtney. I am buying an iPad."

The Rivals' Texas A&M site AggieYell.com is now safe and fine and she is with her family.