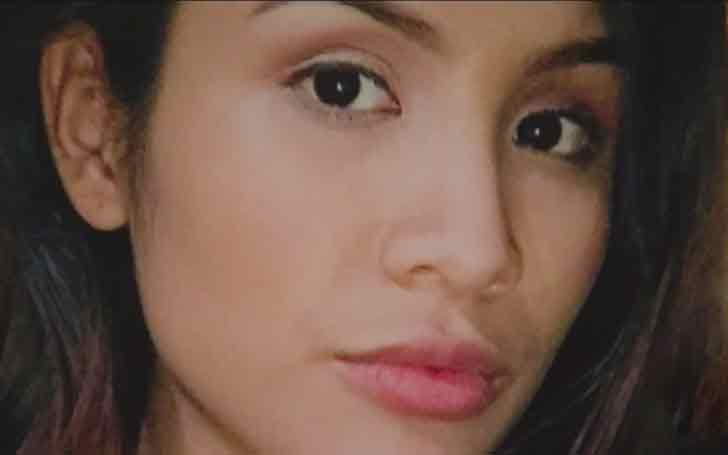 A missing Chicago woman, 19, who was pregnant at the time she went missing, was found dead in a Chicago home, authorities said Wednesday where they also confirmed her unborn baby, who had been ripped from her body was found alive.

The Cook County Medical Examiner's Office said the body of the lady, Marlen Ochoa-Lopez was found at 4100 W. 77th Place. Her cause of death is revealed to be ligature strangulation.

Previously, Cecilia Garcia, a spokesperson for Ochoa-Lopez's family, said the child was found and positively identified as Lopez's child. In a news conference, Garcia said,

It's a blessing that we found Yadiel, the baby, that's the name of the baby that Marlen had chosen.

She added the family was pretty hopeful and also preparing for the worst side by side.

The Chicago Fire Department spokesman said that paramedics responded to an emergency call of a baby in distress at around 6 p.m. on April 23. The spokesman added the paramedics treated the newborn at the scene before taking him to Advocate Christ Medical Center in critical condition. 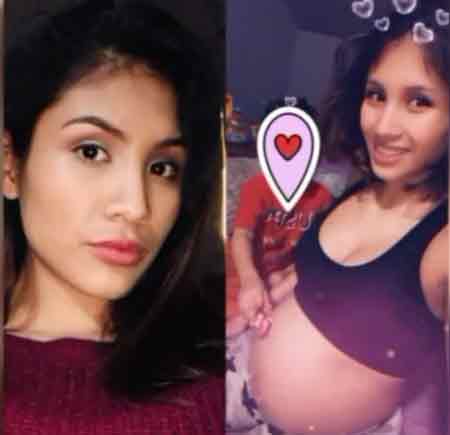 On May 9, a search team in the Ashburn neighborhood said Ochoa-Lopez's car was found in the 6000 block of S. Honore St. Garcia said the investigators performed a DNA test on the baby at the Christ Hospital that confirmed it was Ochoa-Lopez's car.

NBC Chicago reported Ochoa-Lopez was last seen on April 23 leaving the Latino Youth High School in the Little Village neighborhood where she used to take classes. She was supposed to pick her 3-year-old son up from daycare that afternoon, but she never showed up. She was nine months pregnant with her second child when she was reported missing.

According to Garcia, the family members said Lopez had been talking with someone in a Facebook group named "Help a Sista Out" and was planning to get some items for her to-be-born baby.

The group has been shut down on Facebook since Ochoa-Lopez reported missing, however, other members in the group sent screenshots of the conversation to her family.