Miranda Lambert getting closer to Anderson East - Are they planning more!!! 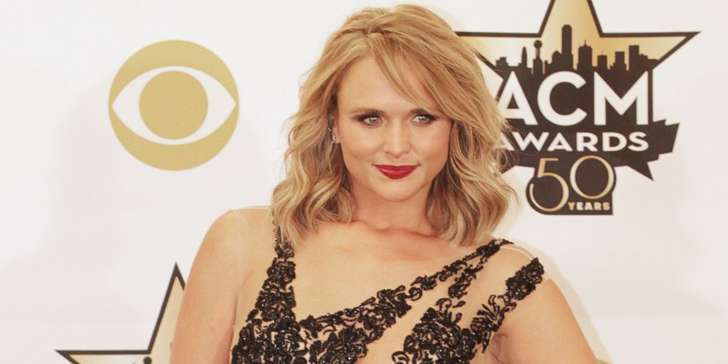 Miranda Lambert, a singer with a happily married life with her fellow country singer Blake Shelton was happy with her life.

However, lately, rumors are that Lambert and  R&B singer Anderson east are having an affair. Miranda lambert's relationship with East began in late December, about six months after her  four years long marriage to Blake Shelton came to an end.

After dating for like four years she finally got divorced with her husband Shelton and got officially in a relationship with boyfriend East. No sooner, Blake was also with a singer Gwen Stefani.

However, no matter how harsh and ugly the media shows their divorce Miranda says this in an interview after five months of their divorce, "we are real people with real lives and real shit. we're both very honest. this is what it is now, and we are moving forward. we don't need all the opinions we just need ya'all support and nobody pick a side because there ain't a side. we were together for ten years and married for four, were very quickly divorced, and are good friends."

Though the rumors were Miranda's affair with Anderson she was not officially in a relationship even after the divorce whereas her ex-husband has since moved on with another newly singer music star girlfriend: Gwen Stefani.

Also, Miranda said that she is not ready to date anyone else for now. "it's not about a piece of paper or a diamond. it's the way you feel about somebody and the commitment in your heart."

However, now they both lambert and east are officially together, meeting one another's parents and have also spoken about their mutual desire to start a family is heading for an engagement and having a baby and Miranda also says east inspires her to sing.