Mirai Nagasu Lands a Triple Axel in the Winter Olympics 2018 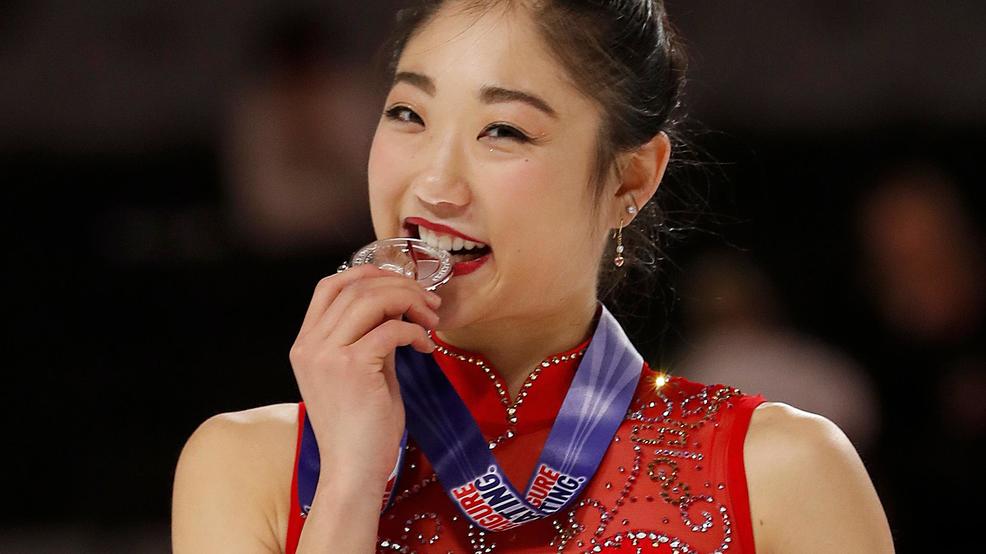 On Monday, A us figure skater, Mirai Nagasu, made a history. She became the first American woman to land a triple axel at the winter Olympics 2018 in Pyeongchang, South Korea.

She competed in the women’s individual in the team event where she nailed the triple axel making a record of one of three women to nail it in Olympics history. 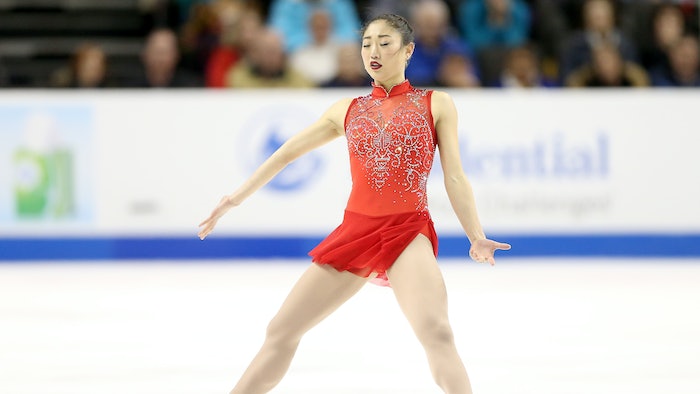 According to NBC’s reports on a triple axel, it is a forward facing jump where the skater takes off at the edge to swing and rotate in the air performing axels. 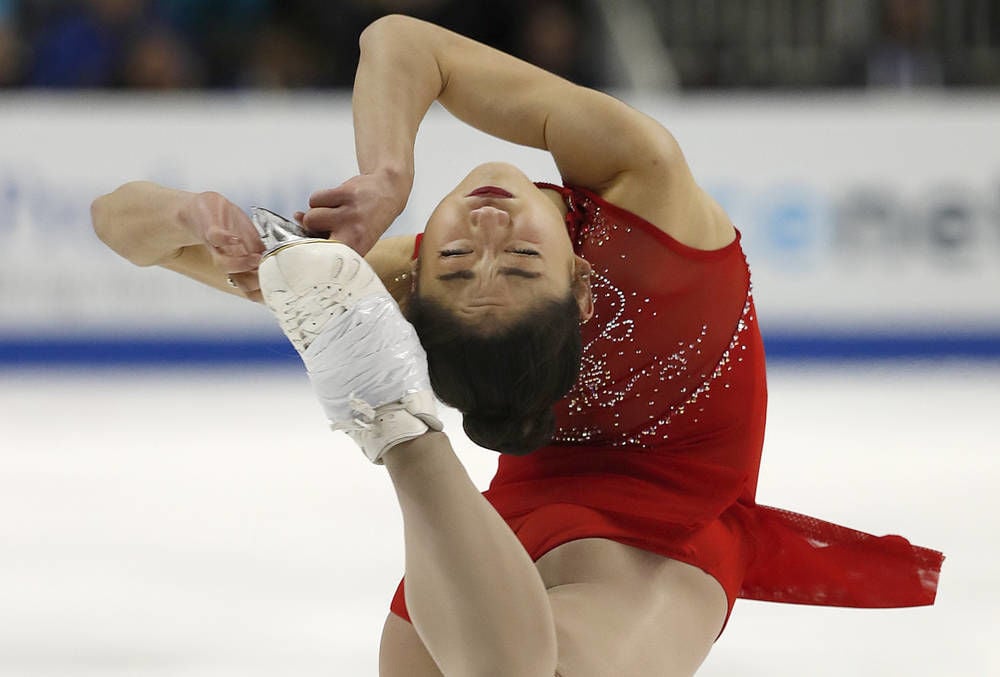 A video of Mirai Nagasu was later uploaded by NBC Olympics showing her performances at the big event.

Another Twitter user mentioned how rare was her accomplishment:

Later when Mirai was asked,” When asked what she was telling herself leading up to the move?
Mirai replied:

No, girl, you are not going to fall.