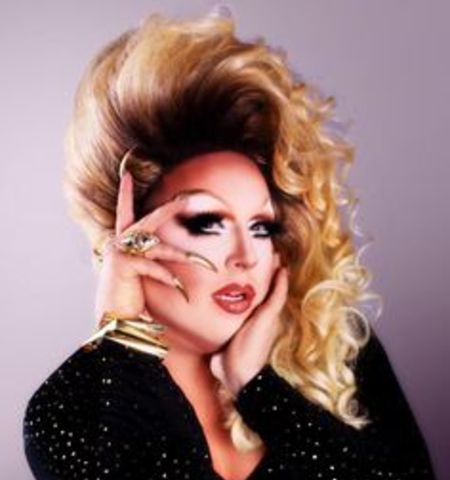 Mimi Imfurst was born Braden Chapman in Hanson, Massachusetts, and raised in Maine. Born into a conservative family, Imfurst was kicked out of her house for her own home and became homeless for a spell before being adopted by a lesbian couple.

Imfurst began performing in drag in his mid-teens and attended Marymount Manhattan College in the Upper East Side, New York.

Mimi Imfurst initially performed under the stage name Delilah DeMistra. He performed on-stage in several plays including an annual Christmas show, and the off-Broadway play Boylesque. Other notable theatre credits include Mayo on Your Breakfast at Tiffany's, Thank You for Being a Friend, and Rhoda Heartbreak.

His career took off when he auditioned for a spot in the third season of RuPaul's drag competition reality TV series RuPaul's Drag Race. Despite a stellar showing, he was eliminated relatively early. 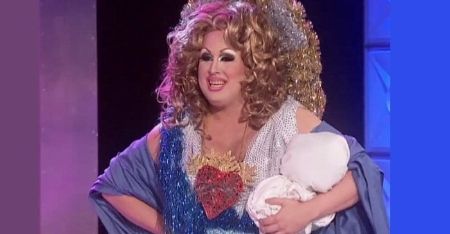 He was one of twelve former contestants brought back for the spin-off series, RuPaul's Drag Race: All-Stars. He was paired off with Pandora Boxx but they didn't fare much better either, being eliminated in the first episode.

Mimi Imfurst has also found success as a singer-musician. He was a founding member of the pop collective XELLE with  JC Cassis and Rony G. They released such songs as "Party Girl," "Invincible," and "Queen" as part of their 2012 EP "Queens." The group officially disbanded in July 2013.

As a solo artist, he has released such singles as "Another Lie," "Sandwich," and "Someone to Screw."

What is Mimi Imfurst Famous For?

Mimi Imfurst is on Instagram under the handle @mimiimfurst and presently has 62.5k followers.

Mimi Imfurst is estimated to have a net worth of around $1 million as of February 2021.