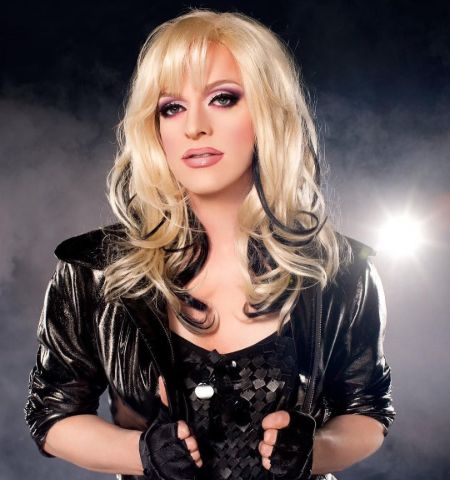 Michael Steck, known professionally as Pandora Boxx, is an American drag performer, comedian, and reality television personality. She was a contestant on RuPaul's Drag Race season 2 and the debut season of RuPaul's Drag Race: All-Stars.

How Old Is Michael Steck AKA Pandora Boxx? What Is Her Height?

Steck was inspired to perform in drag by watching other drag artists. Her first drag performance came at a gay bar in Rochester, New York called Infinity.

What is Michael Steck AKA Pandora Boxx Famous For?

Michael Steck adopted the persona Pandora Boxx and auditioned for the second season of RuPaul's drag-themed reality competition TV series RuPaul's Drag Race. She was eliminated in the eighth episode but was named "Miss Congeniality" of the season by audience vote. She returned to compete in all three seasons of the spin-off series RuPaul's Drag U. 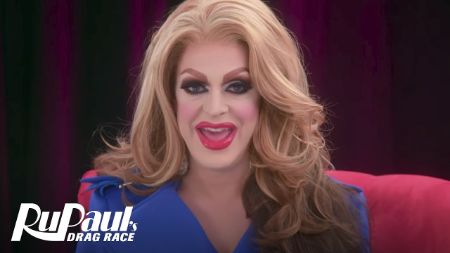 Besides his work as a drag artist, Steck has appeared on the stage (in a production of Steel Magnolias), on film (starring in, writing, and directing the 2008 short film Mrs. Kasha Davis: The Life of an International Housewife Celebrity), and on television (in shows like The Mysteries of Laura, Some Kind of Wonderful, AJ and the Queen, Queen with a Cause, and The Browns).

Steck is also a singer-musician and has released over half-a-dozen singles including such songs as "Cooter!," "I Wanna Have Some Fun," "You Seemed Shady to Me," "Different," and "Unicorn."

Michael Steck is on Instagram under the handle @pandoraboxx. To date, her account has amassed a following of over 356k. Besides that, Steck is also active on Twitter (with 194k followers) and has an official site.

How Much Is Michael Steck AKA Pandora Boxx Worth In 2021?

While her official net worth has yet to be disclosed, multiple online sources place Michael Steck's net worth between $1 million and $5 million as of February 2021.