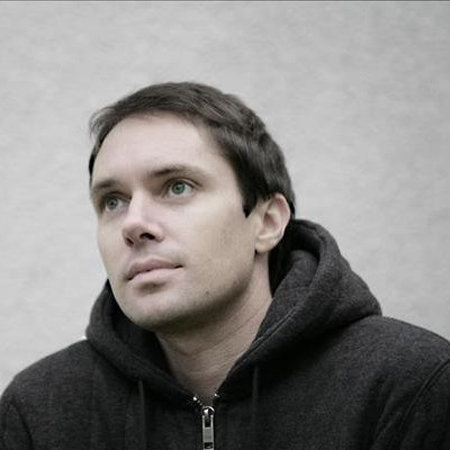 Mike Milosh is a Canadian electronic musician, songwriter, singer and producer. He is well known for his contributions to the musical world. He has released several albums in his career.

Milosh was born as Mike Milosh in Toronto, Canada. His birth name was Michael Milosh. At the early age of three, Milosh started to learn classical cello. He was very interested in music since his childhood and he wanted to do discography in which he has succeeded now. He was raised up with his parents in Toronto and completed his schooling from there.

Milosh started to learn cello at the age of three. He also took up drumming and studied jazz and vocals at University. He received lots of knowledge about music from the University. He began by playing cello and played a lot with his dad’s quartet who is a violinist.

After that, he started playing the drums and skipping class to play in the hilarious band called Euphoric Trance when he was 15.

In the year 2008 on the Ghostly International/Williams Street album Ghostly Swim, Milosh contributed the track “Then It Happened”. The track was released as a free digital download. In the same year, he also released his third record iii, with Plug Research in the United States and Studio! K7 in the EU.

Milosh collaborated in the year 2009 on an album, New Territory with Paul Pfisterer. After that, he formed a band named Rhye, with Robin Hannibal. The band released their debut album Woman in the March 2013. In the year 2013, he released his fourth solo record, Jetlag on his own label, Deadly.

Milosh has released several albums in his career. Some of his solo studio albums are “You Make Me Feel”, “Your Taste”, “Push”, “Simple People”, “Creepy”, “The Sky Is Grey”, “Something Good”, “Your Voice”, “Time Steals the Day”, “Do You Like Me”, and “Frozen Pieces”.

Milosh is a very handsome singer of the present time. He is currently single and not involved in any relationship. He currently resides in Los Angeles, California. He has earned huge popularity in the music field.

Talking about his past life, Milosh was married but had no children. He married Alexa Nikolas, an American actor, on February 22, 2012. He lived a happy married life with his wife Nikolas in Los Angeles, California.

Milosh's wife, Nikolas was a child star on the Nickelodeon television series, Zoey 101, alongside Jamie Lynn Spears. She is known for role as Nicole Bristow in that series. She has appeared in other television series such as That's Life, Hidden Hills, Revelations and The Walking Dead.

The couple lived together in a relationship for four years. They divorced in 2016 but the reason for divorce is not known.

Milosh has an amazing height, perfectly matched to his body. He has earned a huge amount of money from his work as musician, songwriter, singer and producer. He has maintained an impressive net worth in his life.

Milosh does not seem active on social networking sites.