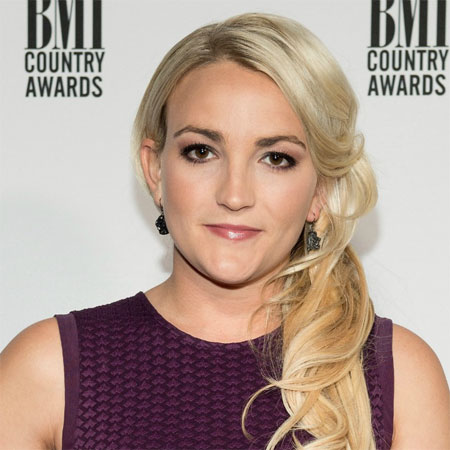 Jamie Lynn Marie Spears is an American actress and singer. To add to her identity, she is the younger sister of the recording artist, Britney Spears. Jamie came into rising after being cast in the Nickelodeon television series Zoey 101 in the year 2005.

Jamie was born on April 4, 1991, in McComb, Mississippi, USA. Among the three children of Lynne Spears and Jamie Spears, she is the youngest one.

Jamie has two older siblings, one her older brother Bryan Spears and other her older sister Britney Spears. She had attended Parklane Academy.

Jamie was a cheerleader and point guard of the basketball team at that time. She has done her education through online correspondence and received her GED from Tangipahoa Parish School System Adult Education Centre in the year 2008.

Jamie is a beautiful and young lady. She has always been a performer. Jamie loves to dance, act, gymnastics and singing. She has the hobby of collecting porcelain dolls.

Jamie Lynn Marie Spears is an American actress and singer. To add to her identity, she is the younger sister of the recording artist, Britney Spears. Jamie came into rising after being cast in the Nickelodeon television series Zoey 101 in the year 2005.

There she portrayed the main character of Zoey Brooks. Jamie has started her career in 2002 from the drama film Crossroads by the Paramount Pictures. Then after, she appeared in the television series 'All That' in the leading role from season 7-9.

Besides, she has appeared in Just Jordan as Kyra in 14 episodes of season 1, A Weekend with Jamie Lynn Spears which was a documentary based on her by Nickelodeon, Britney, and Kevin Chaotic and Miss Guided.

Welcomed a Daughter at Teenage With Ex-Boyfriend Casey Aldridge

Jamie Lynn Spears, besides being famous for acting and singing, is known to be the teenage mom of a daughter. On December 20, 2007, she had revealed in the interview with OK! Magazine that she is pregnant of the child from her the then-boyfriend Casey Aldridge.

She was 16 when she had conceived her first baby. Casey Aldridge was eighteen years old at that time. On 2008 June 19, she gave birth to her daughter Maddie Briann Aldridge. After the baby was born, Jamie engaged to Casey Aldridge.

The couple then moved to Liberty, Mississippi and purchased a house where she raised her daughter. However, the couple began to have misunderstandings leading to call off their engagement in 2009 and moved out from his home in 2010 February. In 2010 August, they reconciled but soon in November 2010, they ultimately ended their relationship.

Maddie Hospitalized After an Arm Injury

Jamie Lynn Spears' daughter Maddie was hospitalized after she injured her arm during recess on February 14. 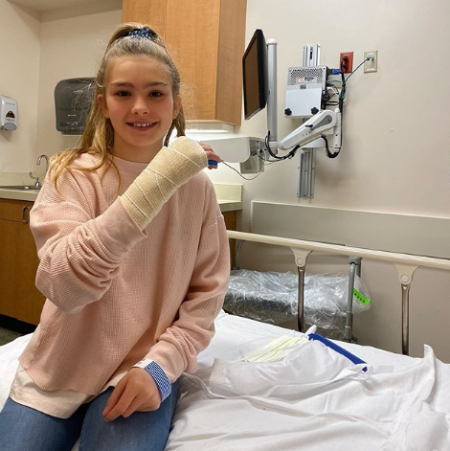 Jamie started a relationship with Jamie Watson who is a businessman and the owner of Advance Media Partners. They dated for two years before they got engaged in March 2013. Later in 2014, the two tied the knot in a beautiful ceremony in New Orleans.

There is news that she had conceived her second baby after four months of the delivery of her first child. They welcomed a beautiful daughter, Ivey Joan Watson, on April 11, 2018.

Jamie Lynn Marie Spears has an estimated net worth of $5 million according to several online sources.

She currently lives in Louisiana where she owns a luxurious house. She previously also had a house in Liberty, Mississippi.

She has a height of 5 feet and four and a half inches tall. She is nicknamed as JLynn. She is a country singer had has released her albums. She has a weight of 57 kg and is considered to be of slim build.

She has the amazingly sexy body of the measurements 34-25-35 inches. She is a Baptist Christian and belongs to white ethnicity.